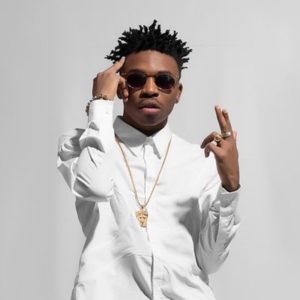 DMW lost one of its prominent members some months back. The late DJ Olu was part of the DMW team and he was said to have functioned in his role as a DJ, with vigour and commitment, until his death. Mayorkun took a moment to pay tribute to the late DJ, during his performance at his live concert tagged ‘Mayor of Lagos.” The singer performed the late entertainer’s song, on which Mayorkun was featured and he thrilled the audience with his display.