Mayorkun Replies A Fan Who Said He Is Greater Than Olamide 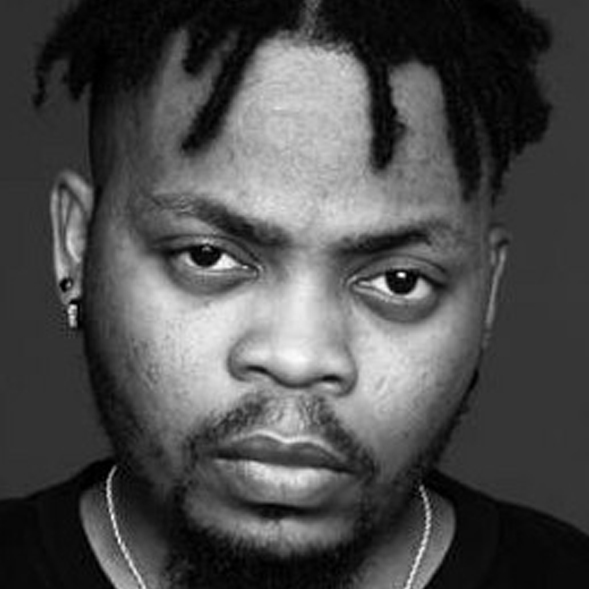 DMW act, Mayorkun has given a warning to a fan who claimed he is greater than YBNL boss, Olamide.

Fans are known for comparing their favs with other artistes and most times, it ends up in Twitter clashes and wars. One of the recent arguments is that of Mayorkun being a bigger artiste than Olamide. Mayorkun reacted to the tweet telling the fan never to make such comparisons again. He wrote: “DONT DO THIS, EVER AGAIN, BIKO”

“Mayorkun Replies A Fan Who Said He Is Greater Than Olamide”, 2 out of 5 based on 9 ratings.