Previous: Brymo Reveals, Foreign Labels Are Only Interested In Taking Our Catalogue Away + More 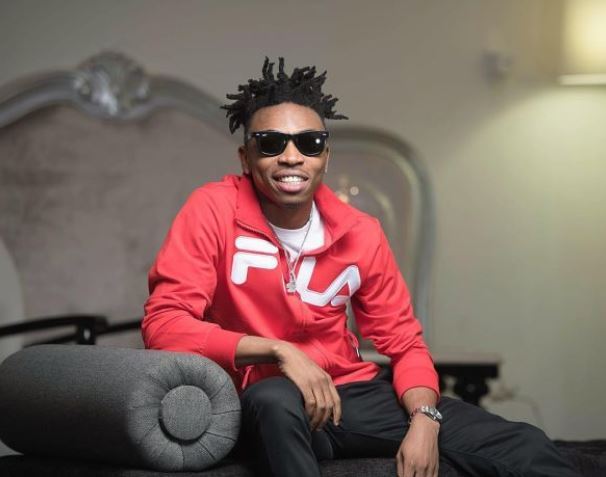 The “Mayor of Lagos”; Mayorkun, during an interview gave us an hint to his source of inspiration. He said his inspiration do come from things around him. He also went on to reveal his life became blessed as a result of meeting Davido; he said Davido gave him a chance even when he was a total stranger to the DMW boss and as well said he will be eternally grateful to the OBO. Mayorkun rounded off by thanking his mum who he said gave him advice based on her experience in the entertainment industry. And just earlier today, Mayorkun revealed on an instagram post that Davido is his biggest inspiration.

Please vote @davidoofficial for ‘Best African Act’ at the #MTVEMAs – He about to win this for the 3rd time.. Biggest inspiration! ??