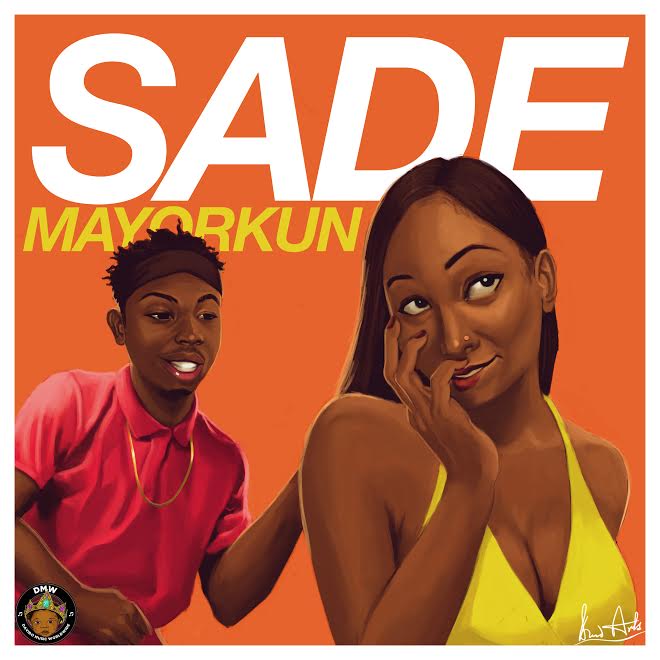 New flame of the Davido-led worldwide label, Mayorkun, has confirmed to us exclusively that his much anticipated new single titled “SADE” which he shared a studio snippet to some two weeks ago, is finally done and ready for consumption.

The double release (audio + video) is going to be his first official release in the 2017 year, coming on the heels of his very recent collaboration with Davido for the song, Prayer, and his celebrated win as the Rookie of the Year award title holder.

SADE was produced by the beatsmith, Masterkraft, with visuals shot in Kajuru Castle, Kaduna and directed by the enigmatic Clarence Peters.

The date of premiere is this Friday March 17, save it, and pre-order ‘SADE’ now with the link below.