Mayorkun | Tekno | Mr Eazi : Whose Album Are You Anticipating?

Previous: Was Duncan Mighty’s Comeback The End Of Shaku Shaku ? 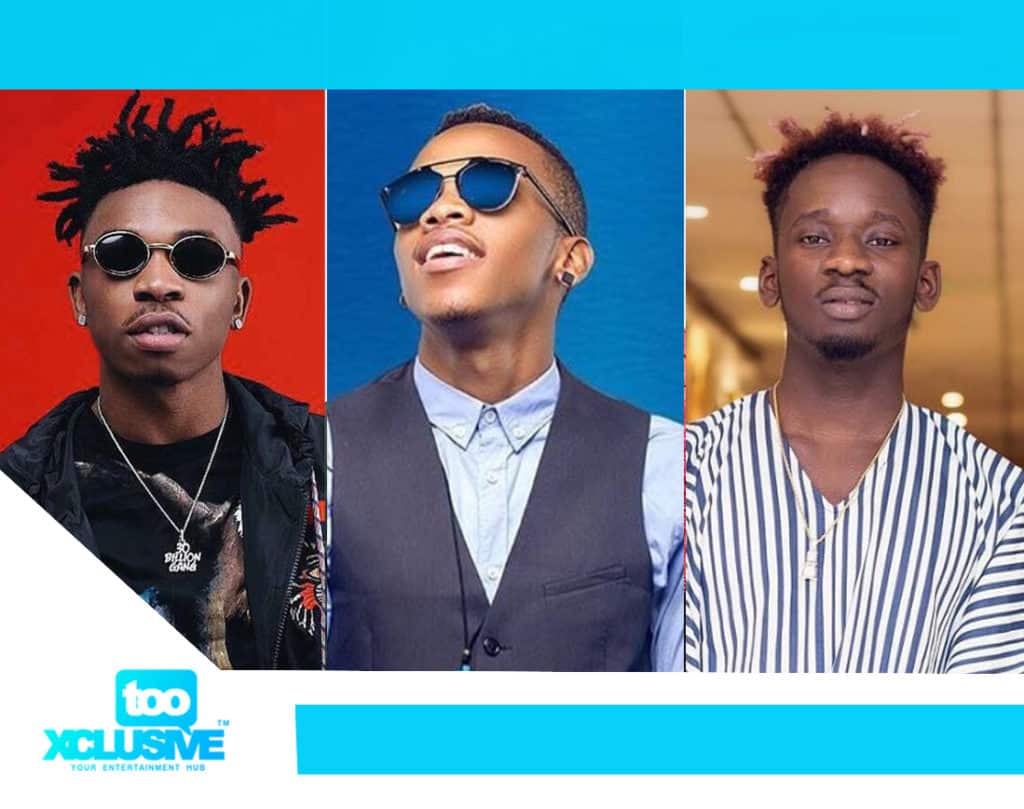 Mayorkun, Tekno & Mr Eazi all announced that they would each be dropping an album this year.

Mr Eazi already dropped his debut mixtape/album titled “Accra To Lagos” in early 2017, the Leg Over crooner is set for a volume 2 of that project titled “Lagos To London” which he announced will drop some time this year. Unlike Mr Eazi, Mayorkun and Tekno would have much to prove as they would need to test out sounds in their individual debuts.

With 2018 looking an album packed year, whose album are you anticipating?