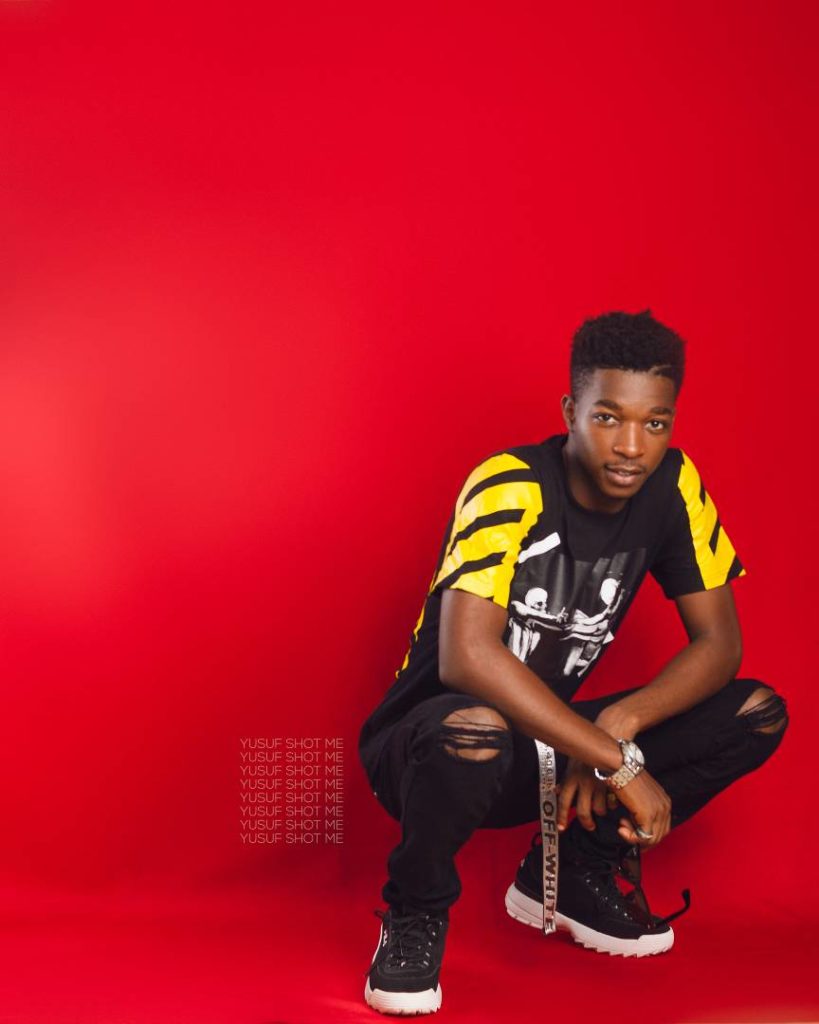 Music By Nature Record label (MBN), welcome their first signing, “MAGIXX” to the label. The unveiling which took place in Ogba, Ikeja, Lagos state, had in attendance the Label owner Mr. Ifeoluwa Awelewa, the Label team and well wishers.
Adelabu Alexander Adewunmi popularly known as Magixx, was born and raised in Lagos. He had his Primary & Seconday Education in Lagos, learning various Musical instruments while studying. In 2015, Magixx gained admission into the University of Lagos, to study Mass Communications & immediately became popular for winning Mass Communications got Talent show. Magixx is now formally signed on to MBN. 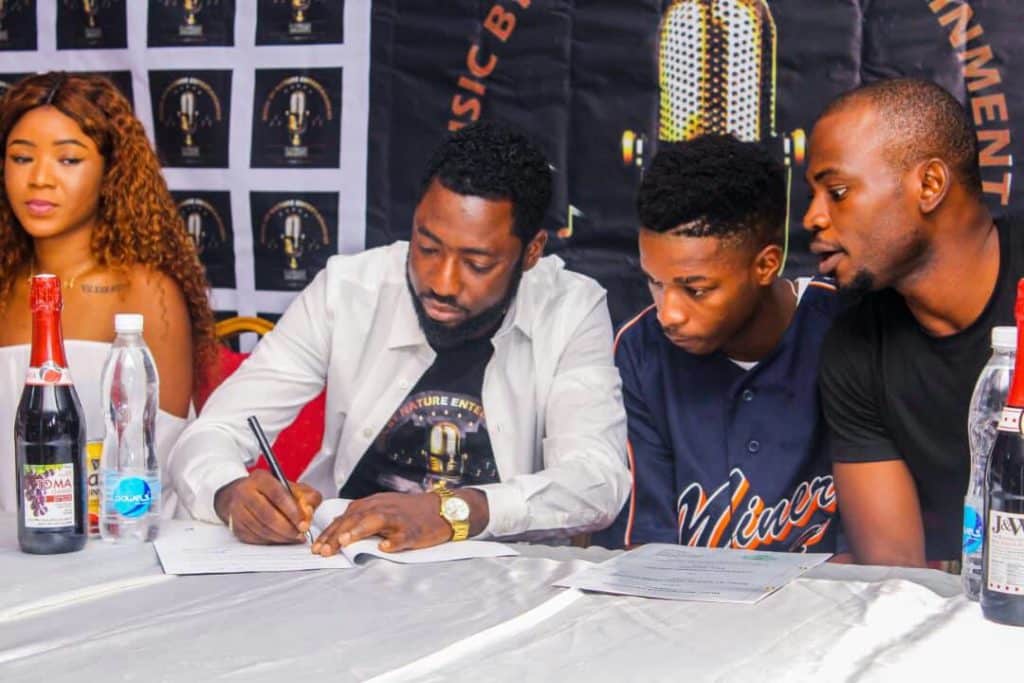 I want to use my music to change the African narrative to the world and give hope to the average Nigerian.
The Record label, Music By Nature(MBN), told newsmen during the unveiling of Magixx that the artist was carefully selected based on his skills, Creativity disposition, Charisma, and Character.
Magixx after his Unveiling said he was grateful to the label and won’t disappoint.

The video and audio to his latest single “Mirror” would be dropped soonest. 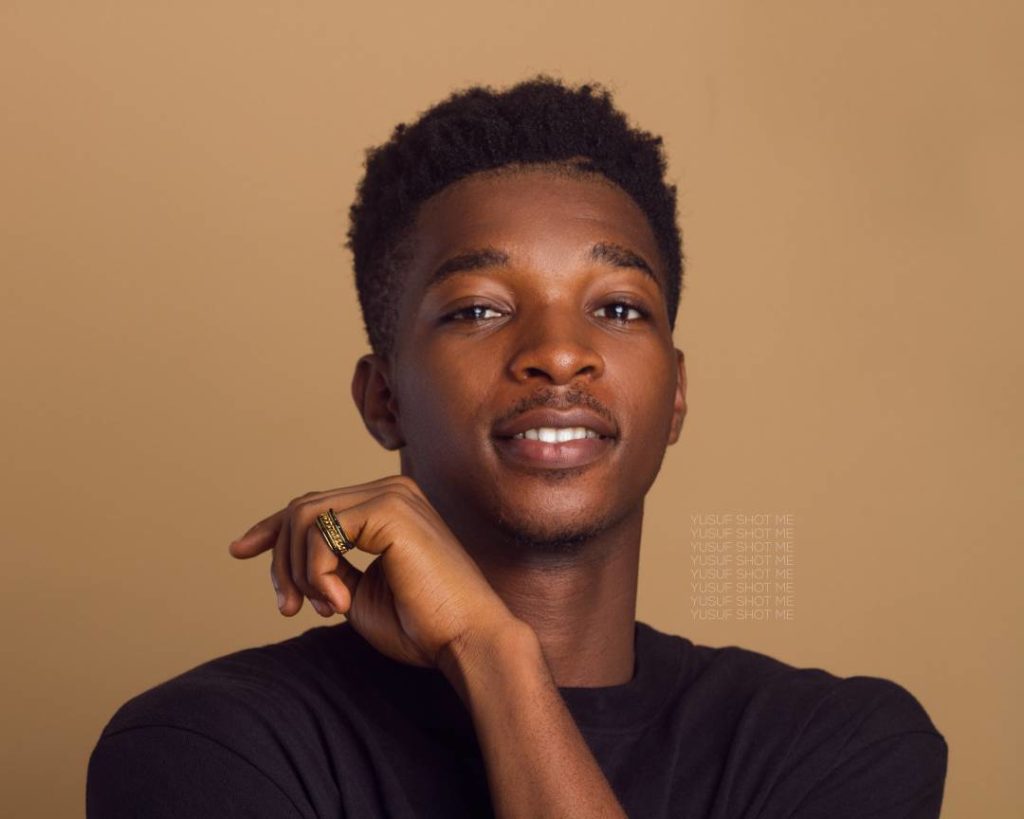 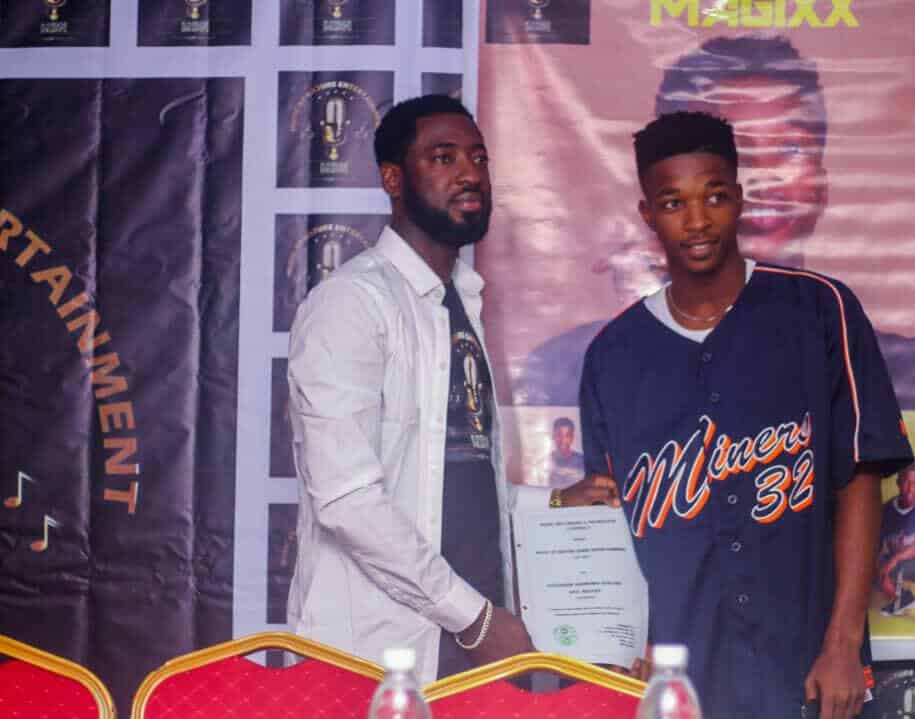 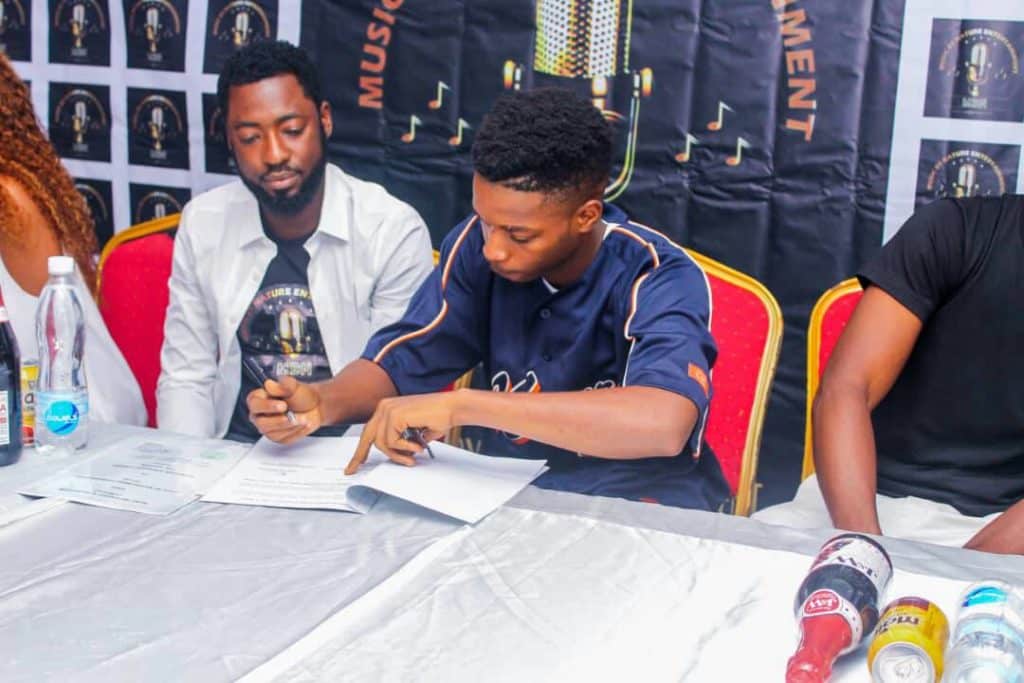