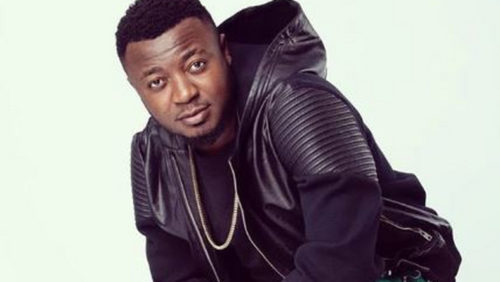 Even though there hasn’t been any news from MC galaxy’s side regarding the money given to Khafi, She has quickly dashed to a page to show her appreciation to the “Sekem” singer, showing a screen shot of the credit alert of 500k she got. Khafi has however expressed that she would be given out also part of the money to her teeming lovers.

MC Galaxy is known to be a philanthropist as he has over the years helped people out willingly with his financial resources. This move therefore isn’t a surprise to all that are familiar with the singer and they continue to praise him for his kind heart.

Wow I genuinely didn’t expect this! Thank you so much Sir!!! The same way I have been blessed, I will bless some of my #Khafinators from this, the rest will go towards me finding a place to stay in Lagos! Watch out for a giveaway coming soon!!????? #repost @mcgalaxymcg ??? Congratulations @acupofkhafi ??