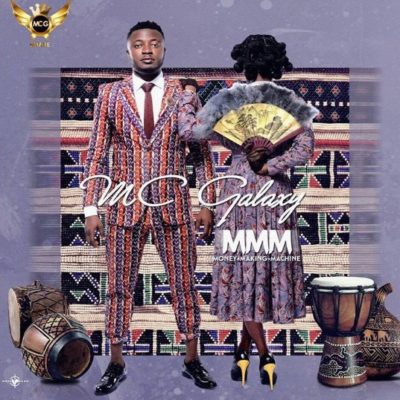 In respect to this, the singer has uncovered the art work and track listing of the album which boasts of production credits from the likes of Spellz, Krizbeatz, Musicman TY, DJ Coublon, Masterkraft, Swizz Beatz & more. 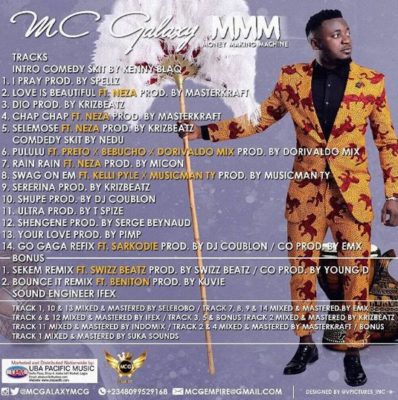 “MC Galaxy Uncovers MMM’s Cover Art & Tracklist”, 5 out of 5 based on 1 ratings.