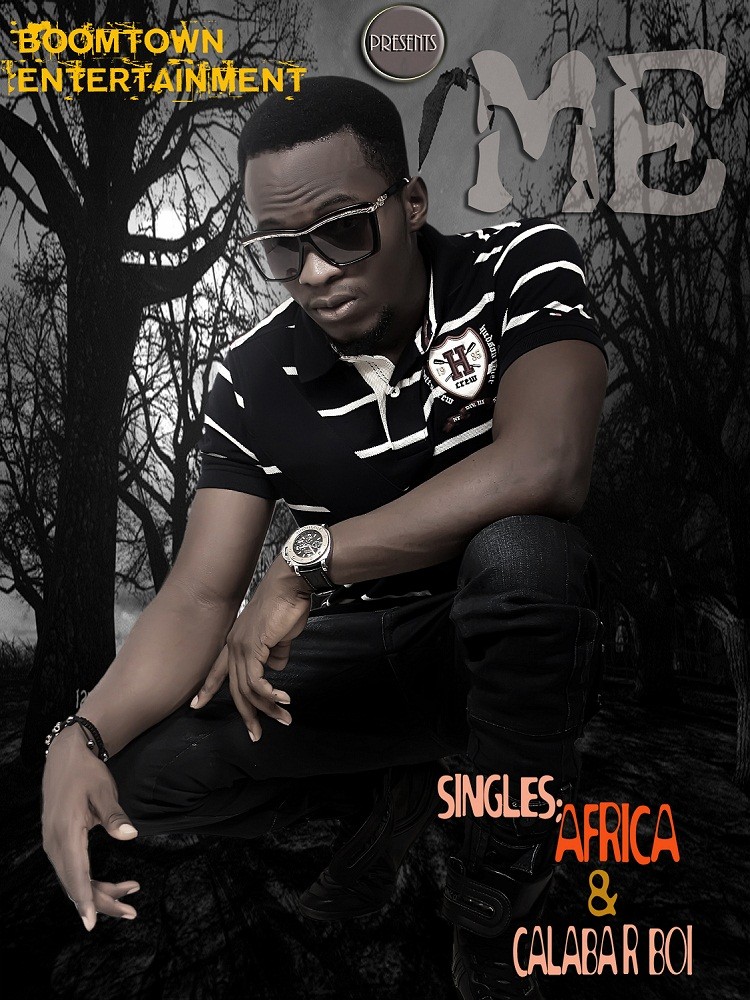 ME is a very promising and talented artist who proves to be a great addition to the rap industry and music in general, whose aim is to standout with his gift of good music. He comes up wit Africa, a song in which he addresses the problems facing the African continent particularly his country Nigeria. He encourages the African people to speak up rather than suffer in silence in other to create a better future for our children and theirs.

In this song he teams up with wyl an upcoming rnb sensation. Calabar boi is a hip hop song on a dance-hall beat, though ME is not particularly from Cross River state which has calabar as its capital ME decided to name the song “Calabar boi” because the name was given to him by his friends and fans during the university days, Generally people from Akwa Ibom (where ME is from) and Cross river state are classified as Calabar boi/Girl. In these song he features His Boomtown counterpart Genesis and she did so brilliantly on the track with her patua style.