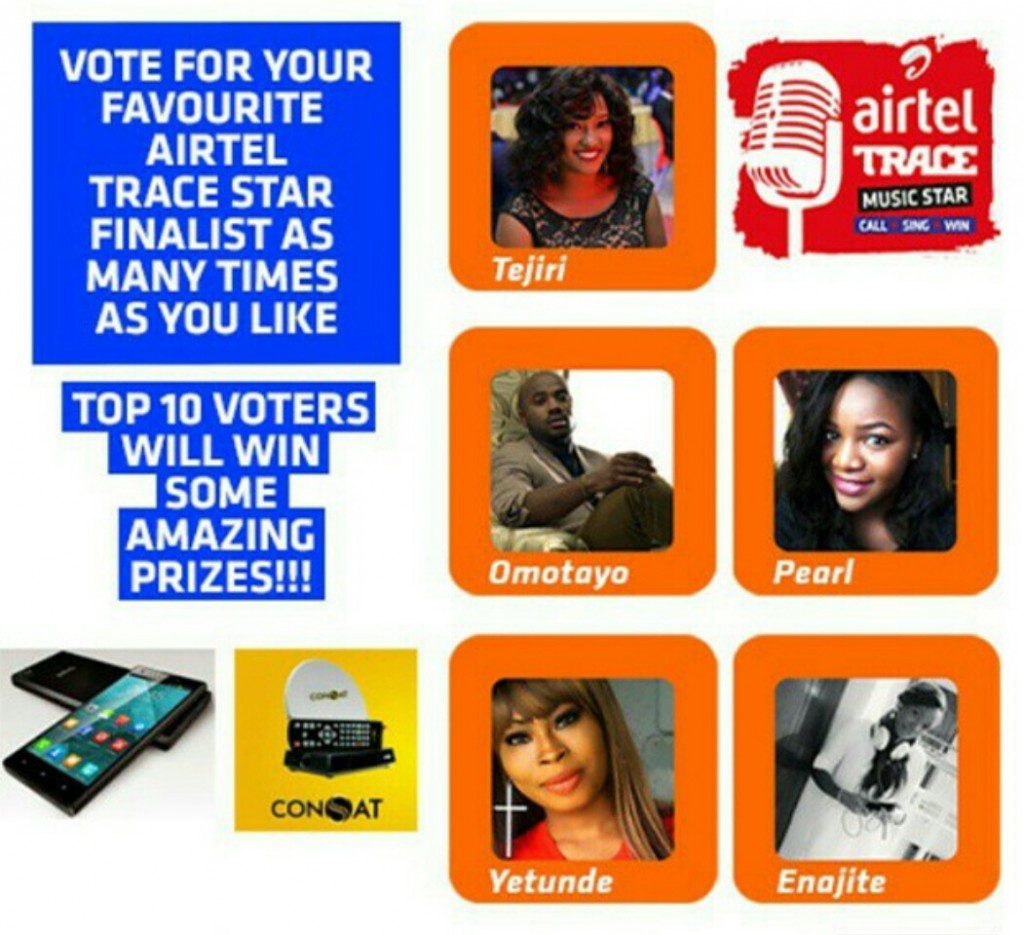 The top prize of 4 million naira plus a shot at getting a record deal with Universal Records is getting close for five (5) Nigerians, as the names of the top 5 finalists to battle it out for the Airtel Trace Music Star National Championship has just been announced.

The competition, which was on for a number of weeks, saw numerous entries dial the special short-code 5678 from their Airtel phones for a shot to become the next African music superstar and also a chance at being mentored by an A-List American Musician.

Concerning the choice of judges for the selection of the five finalists, Sam Onyemelukwe, Managing Director of TRACE Nigeria had this to say… “We knew we were going to get lots of entries, so it was important we picked Judges who had the ear for good music and could pick up quality sound immediately without wasting time. We all know what Olisa has done for the Nigerian Music Industry, He is one of the founding fathers of the New-School we have today, Cobhams Asuquo and Lara George have the longevity and records that do not need buttressing. So we were sure they were going to pick the best. I assure you these finalists are the pick of the pack.”

The finalists; Okotete Enajite (JITEY), Tejiri Odjighoro (TEJIRI), Omotayo Otitiju (OMOTAYO), Pearl Awa-Agwu (PEARL), Yetunde Adeyanju (YETUNDE) still need public votes to become the Nation Champion and represent Nigeria at the Pan-African Grande Finale where he/she will get to compete against representatives from 13 other African countries in Kenya in March, 2015. 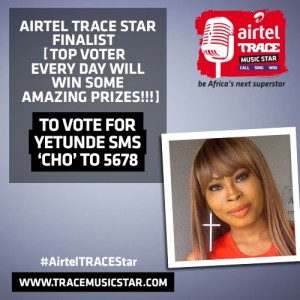 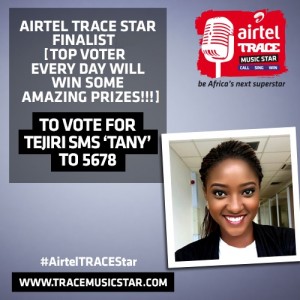 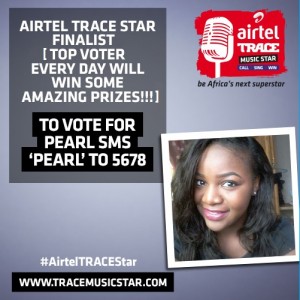 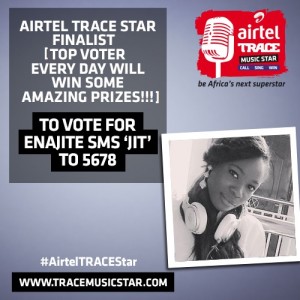 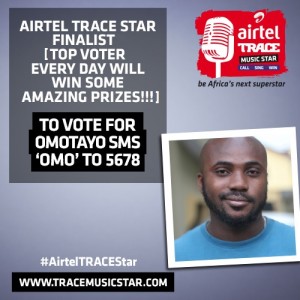