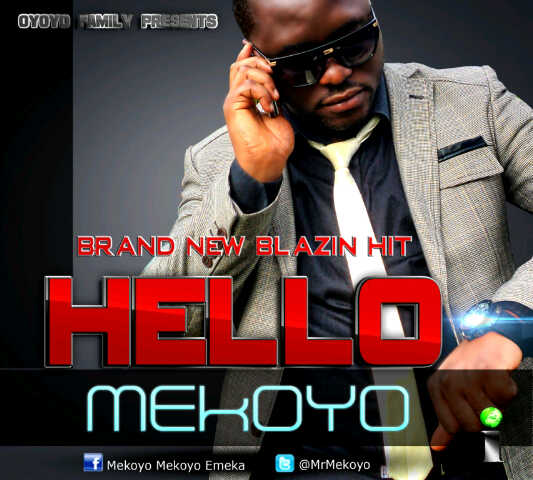 Mekoyo, the producer behind the successful smash hit single Olufunmi by Styl Plus is out with the visual to his single titled HELLO dropped sometimes last year.The video was shot and directed by James Oludare and its already enjoying massive airplay both on TV stations across Africa and the international boundaries at large.

The Abia state born producer/singer “Mekoyo” with the birth name Emeka Onusiriuka released HELLO under KCT Records, an Abuja\Lagos based record label co-owned by him as a director.