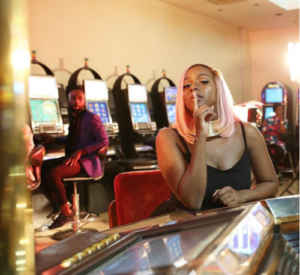 DJ Cuppy has aired an opinion that is expected not to sit well with feminists. The popular DJ challenged the concept of feminism with her statement that men would always think better than women.

During an interview with City FM, DJ Cuppy revealed that she used to associate with feminists until she realized that she does not understand the concept. She said;

“I used to consider myself as a feminist until I realized that I did not really understand it. People are out there speaking about women’s right and behind closed doors they are doing crazy things. I wont come out as a feminist because I am in a male dominated industry. I deal with men on a day-to-day basis and I have realized that they will always think better than women.”