MI Abaga Announces The Completion Of His New Album 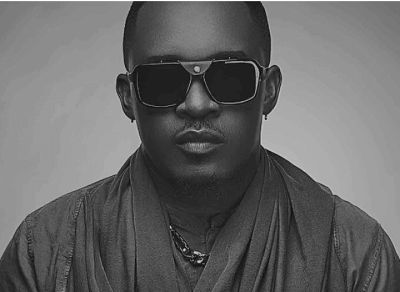 Popular rapper, M.I has given hip-hop fans in Nigeria, another reason to be excited as he announced the completion of his new album.

The highly respected hip-hop artiste was again at the centre of discussion on Twitter with his post about the new album getting mixed reaction from him fans. Some of his fans have expressed their excitement at the forthcoming album, while some others have expressed fears that the new album could stay locked away in the locker of the Chocolate City boss, like a lot of other promised but yet unreleased projects from the rapper.

I just finished my album… ?