MI Abaga, Dagrin, Modenine… Who Made You Fall In Love With Nigerian Rap Music? 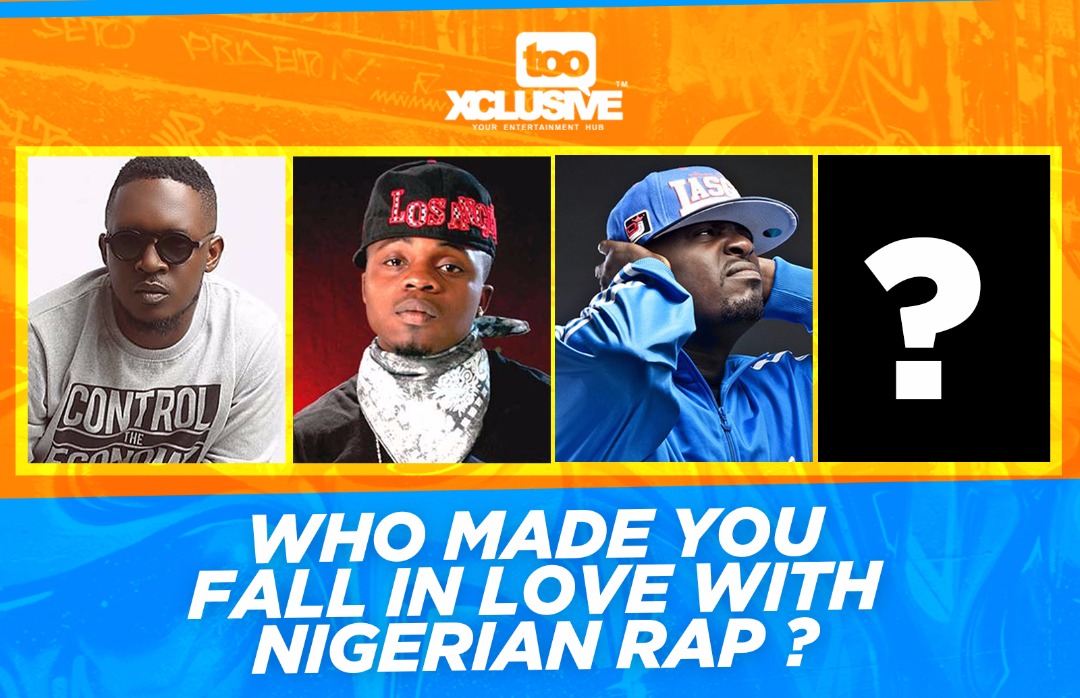 Now the game has changed.

So today’s question is directed at lovers of rap music who participated in it’s revolution into the Nigerian scene.

If you had the option of picking out of M.I, Dagrin or Modenine, who would you say made you fall in love with Nigerian rap music?

Feel free to comment any preferred choice of yours (whether they’re featured on the trio list or not).

I have magic in my hands and I'm excited to be sharin' it with the world.
Website
Submit your comment
46 total pingbacks on this post
VIDEO OF THE WEEK