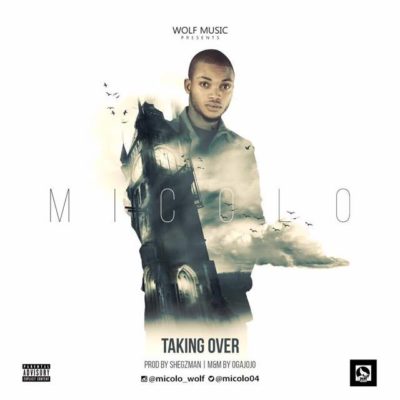 Micolo started his music career at tender age of seven, singing in the church and playing instruments. The Tai Solarin University graduate professionally delved fully into music in 2014, made his debut into the music industry with YBNL boss, Olamide-featured single, ‘Everyday’.

‘Taking Over’ is Micolo’s first official single in 2017, it was produced by Shegzman, mixed and mastered by Oga Jojo. Check it out and FLEX!