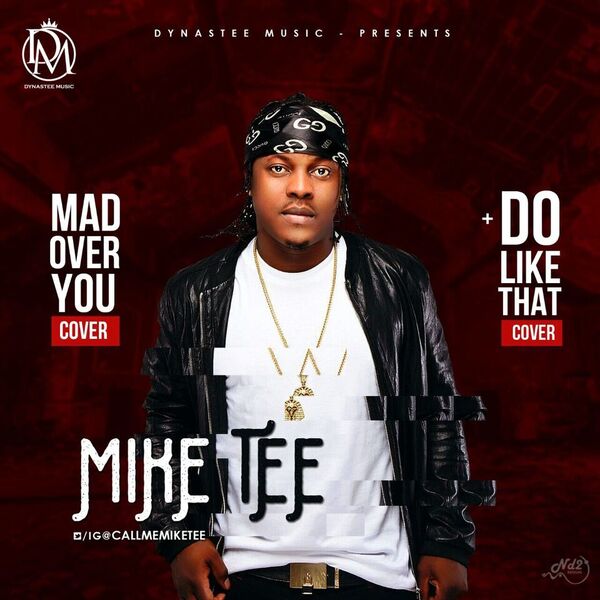 Mike Tee who hails from Bayelsa and grew up in the city of Warri,Delta State after dropping audio and visuals to both of  his single blessings and Sugar lover which received massive rotation on radios and TV stations nationwide  has dropped cover  to the very sensational Mad over you by runtown and do like that by Korode bello. It’s so so amazing the way he killed it all,Mike Tee is one to look out for this year as He has so much to be released this year to show his true strength in music,also changed looks that’s making everyone going Gaga,download and share the love…[email protected]