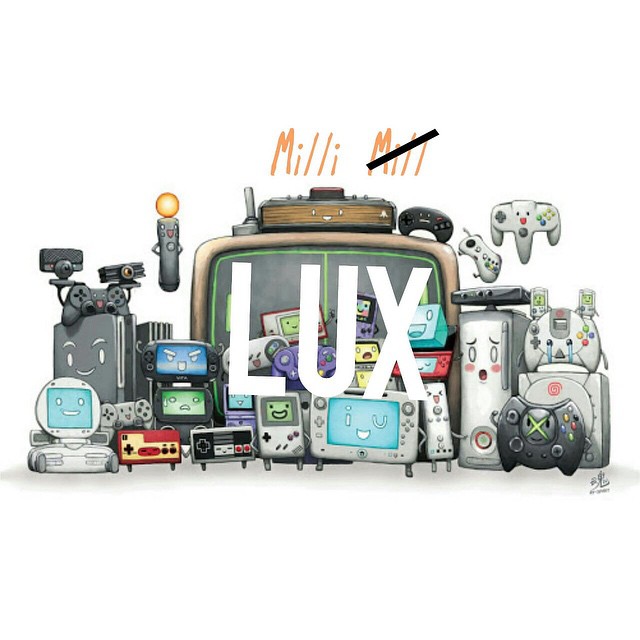 Loopy Music singer/rapper Milli made a lasting impression with his guest spots on M.I’s third studio album “The Chairman”, and he strikes another good chord as he joins his label boss on the #FreeMusicFriday series.

The first offering from Milli is “Lux” which was produced by Ckay, L37 and Reinhard.