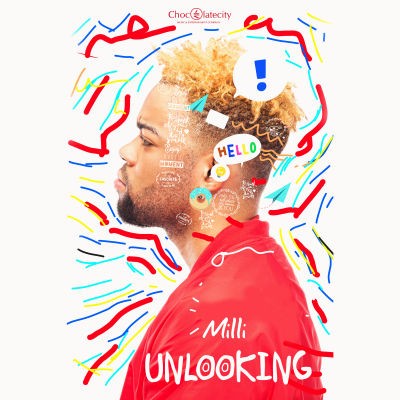 After honing his art underground, Milli featured on M.I‘s ‘The Chairman’ Album and also collaborated with label mates Dice & Koker on ‘Heartfelt‘ off theTICBN album.

With 5 fan songs released under his #FreeMusicFriday projects, he is finally set to release his ‘Childish EP’. “Unlooking” is his first official single off the EP which is themed around ‘The Wonderful World of Women and Video Games’ and was produced by CKay and Reinhard (Bad Belle – MI).