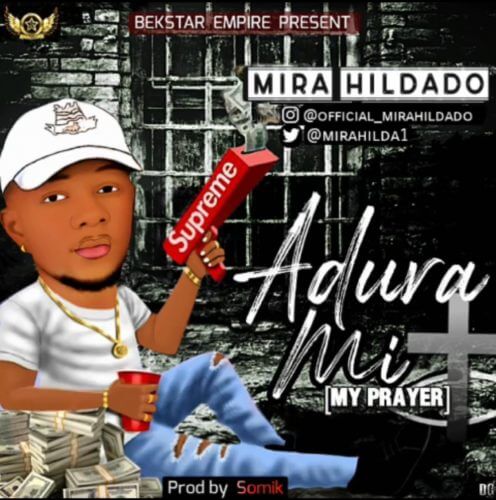 Eze Michael Chigozie, better known by his stage name Mira Hildado, is an upcoming Musician from the eastern part of Nigeria (Imo state).

He began his career at the early age of 10, before his professional career as a music artist began. He is currently signed up on a musical contract with BEKSTAR EMPIRE and just released his hit single “ADURA MI” (My Prayer).