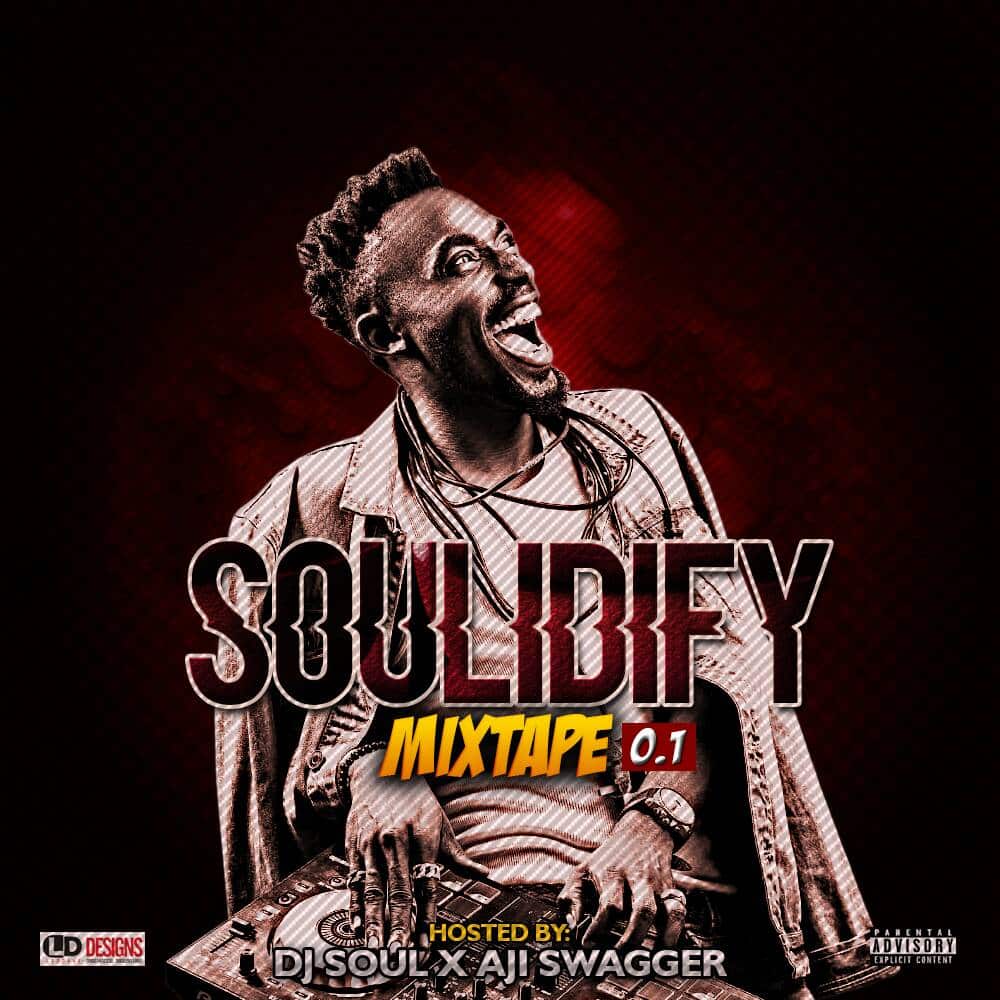 DJ Soul (real names Solomon Edmond) is a native of Akwa Ibom State. He spent most of his time in the ghetto, giving so much adoration to music such that everything about him from childhood has been sounds (beats) and compositions. He started up from the church as a drummer and a pianist, and later on in life found out he could be a creator of his own inspiration. He went into music production and produced series of tracks for various artists for free out of passion. Later on he realized that just like building a house from the foundation to the roof, music needed to be collected and dispersed in a manner in which it will house souls. 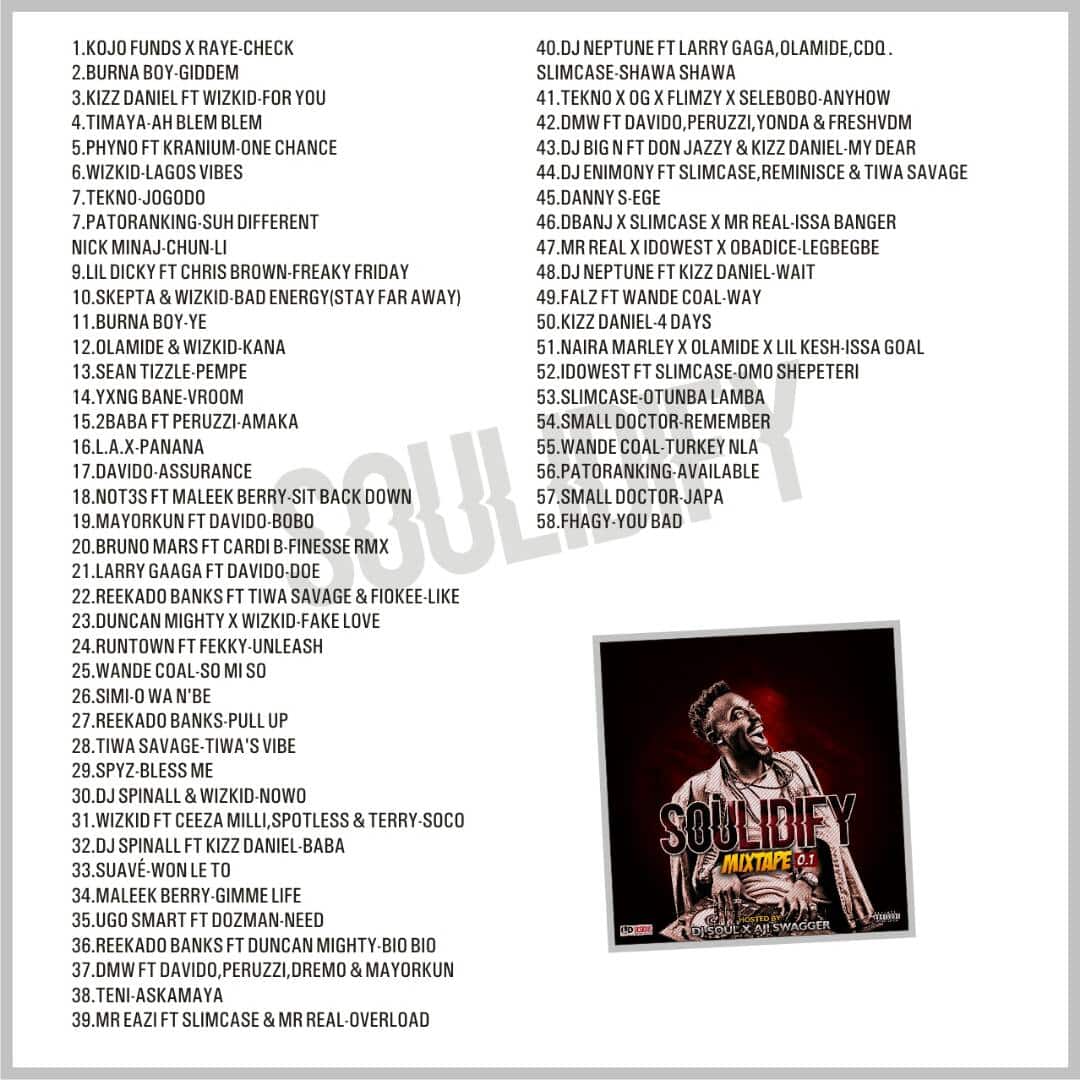