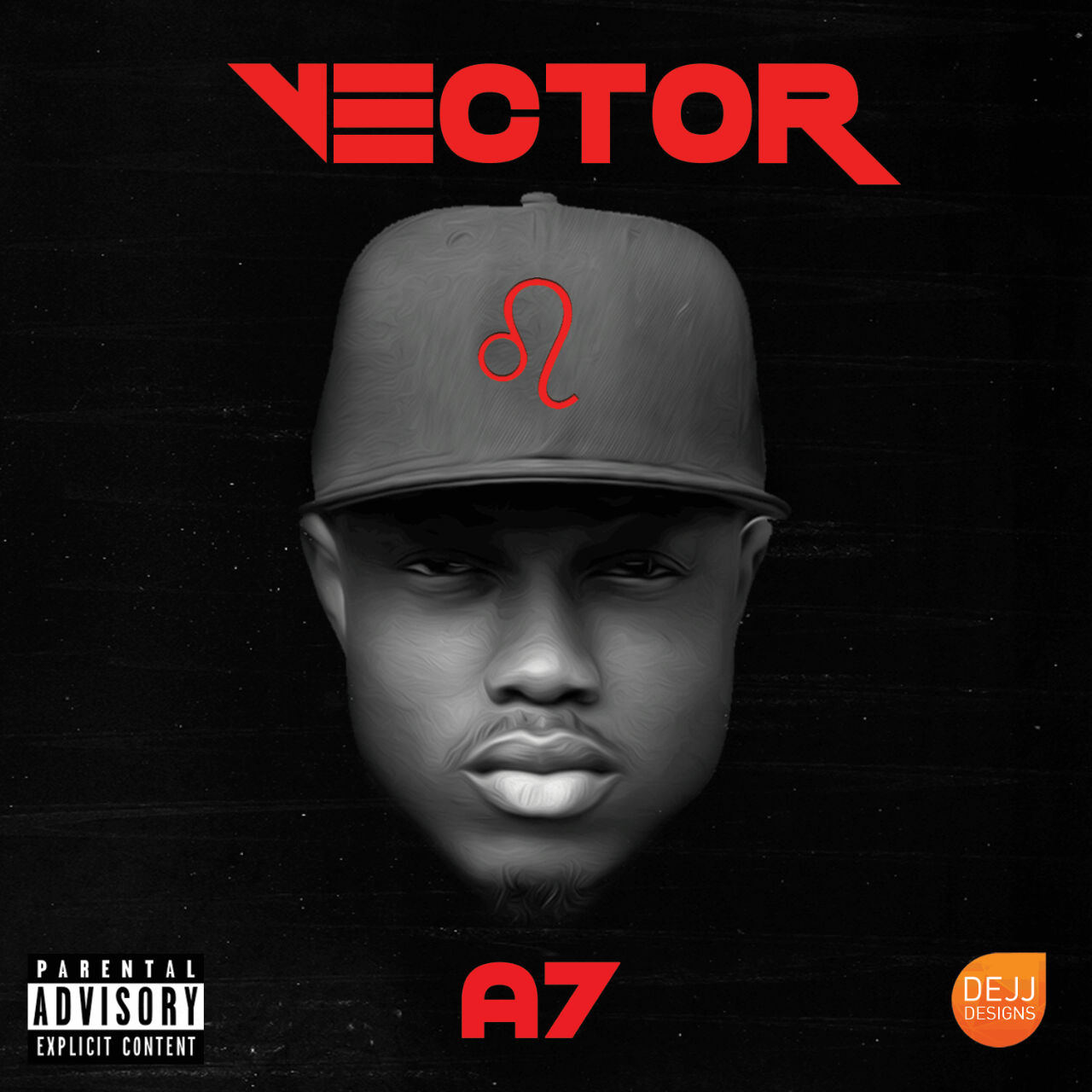 Man of the moment, Vector Tha Viper has finally released the much-awaited mixtape, the #A7 Project today. The mixtape follows release of singles off it over the past two weeks – as the rapper launched back into the music scene with hot new music fay after day.

“The mixtape, #A7 is a gift to my fans that believed in me and kept the dream alive, even when I had to take a break,” said Vector. “I am exploring and having a blast with it, and fans will see sides of me they haven’t seen before – let’s have fun people!”

The #A7 Project is a track of 16 songs, including the first one released this year, ‘Where is Vector?’ and the bonus track that has everyone excited, ‘Shiga’, featuring Toolz and Waje as vocalists.

The afropop mixtape is produced by, Pheelz , Hcode, Licious, Boljibeats and KidConnect. It also features Ezi Emela and IcebergSlim. This mixtape is released under a new management, GidiGroove Media.