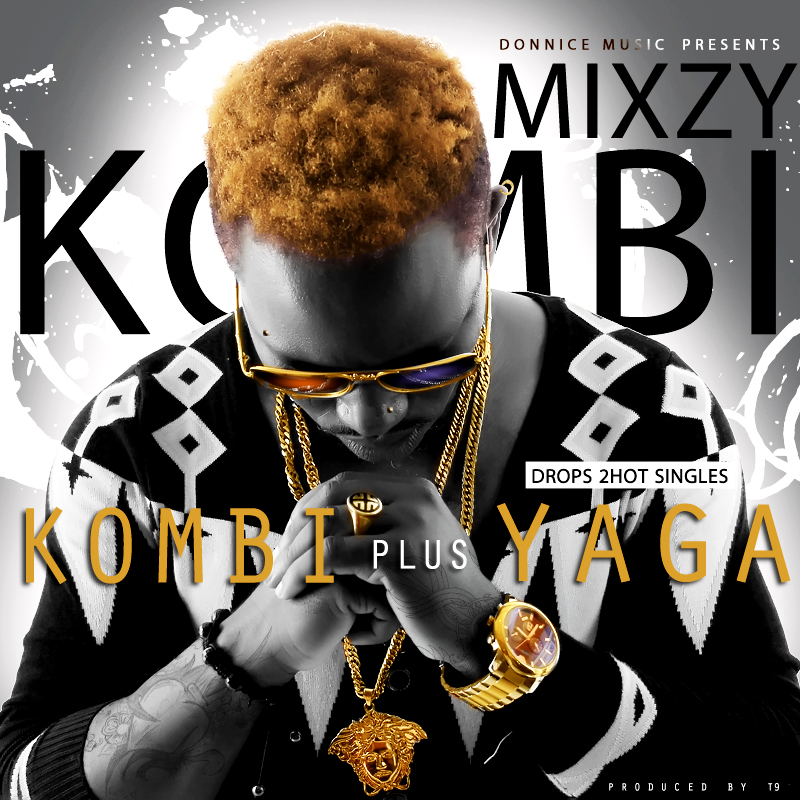 After the massive success of the recent video to his hit single titled KOLOBA, this highly creative musical personality, MIXZY decides to keep his fans dancing this festive period with two hit singles titled KOMBI and YAGA, both tracks which has production credit given of a fast rising Port Harcourt based producer who goes by the name of T9.