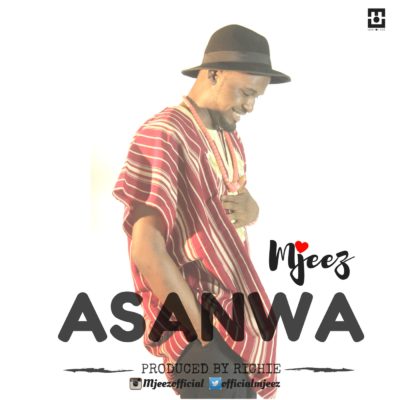 MJEEZ, formally known as MADUBUIKE CHINEDU is no new name in the music industry. He officially launched his career in 2011 with a single that featured “SKALES” and has ever since worked with acts such as JAYWON, DJ FUNKY and LAYLA from Tanzania. He has also performed on huge platforms here in Nigeria and in the UK. After rebranding his craft, MJEEZ decided to release this love anthem “ASANWA” (beautiful girl in IGBO) a high-life tune from his forth coming album.