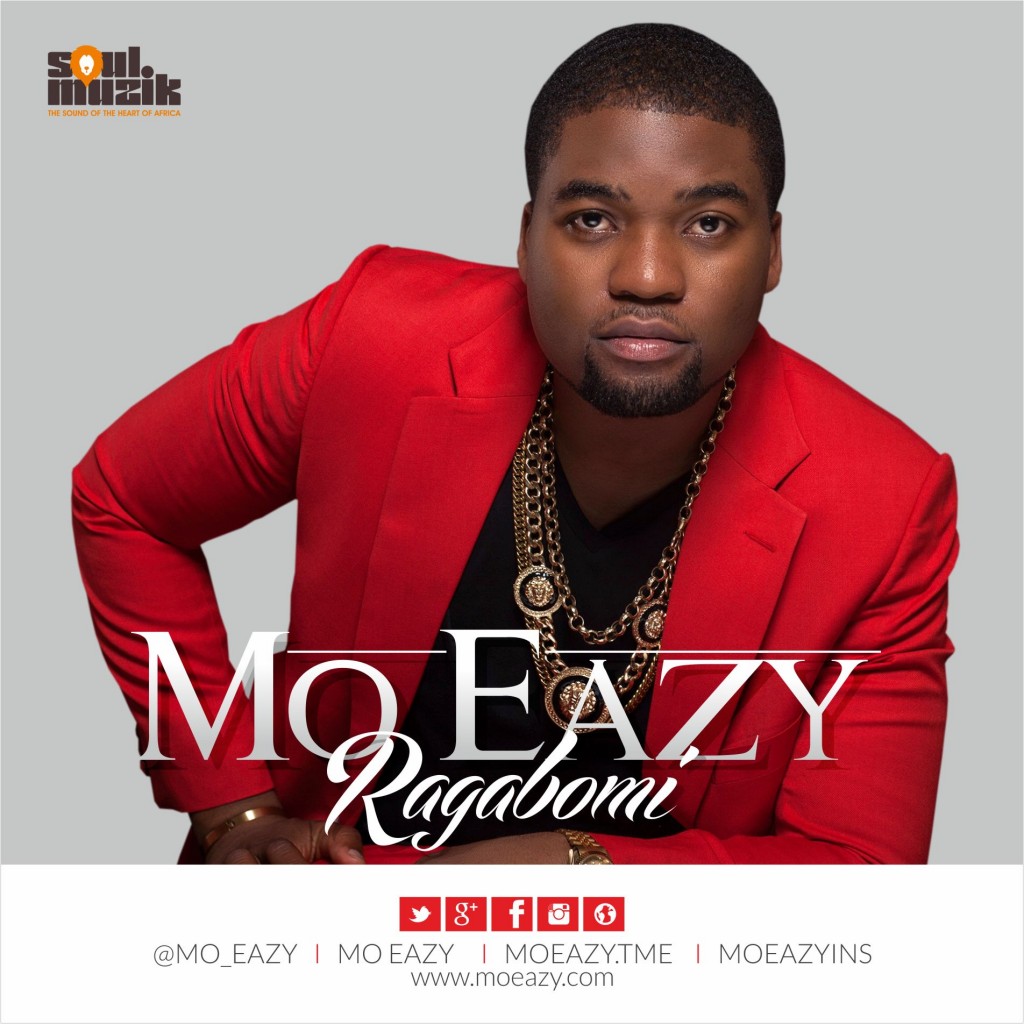 Soul Musik’s Mo Eazy first performed his new single “Ragabomi” to rave reviews at the LLAM2 Concert with Kelly Rowland and now the Pheelz produced dance cut has been officially released. It is safe to say that Mo Eazy might have found the winning single because “Ragabomi” is worth the wait and Mo’s delivery is on point. The music video directed by Clarence Peters has already being shot.