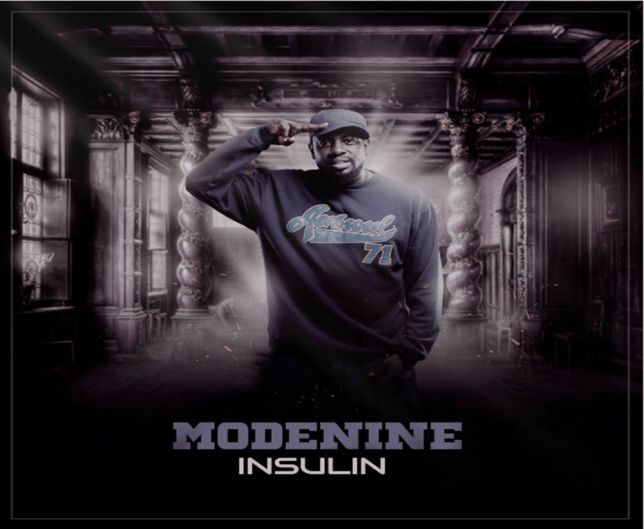 Veteran rap artiste, Modenine, is set to drop his new.

According to him, the said album titled, ‘Insulin’, which also happens to be his fifth album will drop on, August 16, 2016.

Modenine, who has won the Headies award for lyricist on the roll, seven consecutive time, before now, bemoaned the reception his albums get upon release. According to him no one appreciates the good work he puts into them.

I put out a whole album nobody cared – a whole 20 track album Alphabetical Order, nobody gave a f**k, nobody cares. You see how the industry is, how do you expect me to feel? Nigerians don’t like hip hop they only follow the hype, they don’t even know what it is