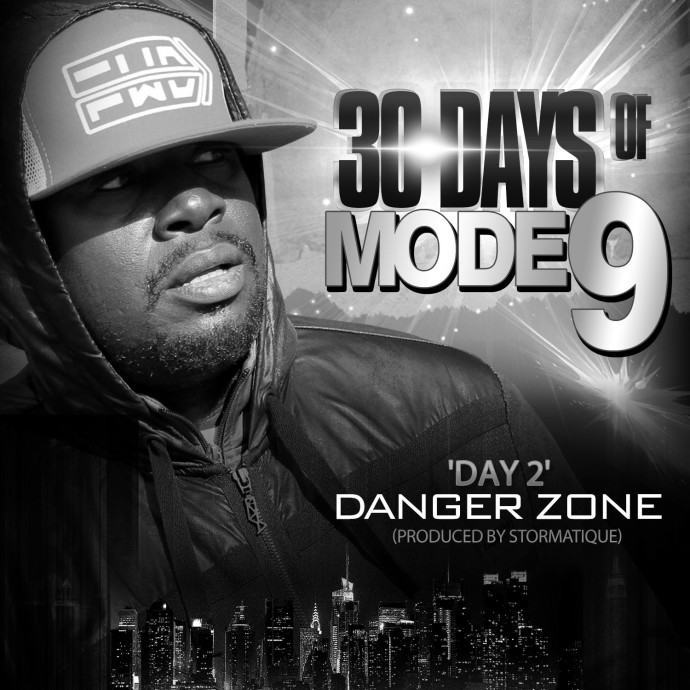 Veteran Nigerian hip-hop head Modenine has decided to go on a 30 day campaign titled #3oDaysOfModenine which he would release 30 blazing songs. On the first day he premiered “Optimus Nine” produced by X.O and today being day 2  he premieres “Danger Zone” which is produced by Stormatique.