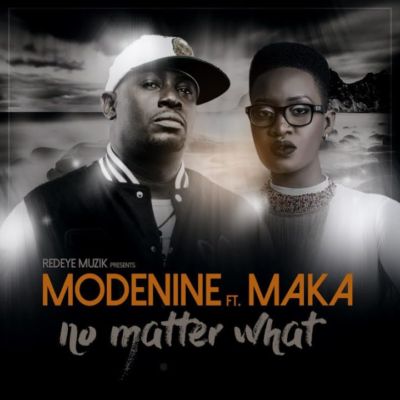 The Nigerian rap legend, Modenine is back with his usual style on this one titled “No Matter What” which features Maka and produced by Black Intelligence.

Get your headsets and groove it!!!