Mojeed – No Time (Prod by Leriq) 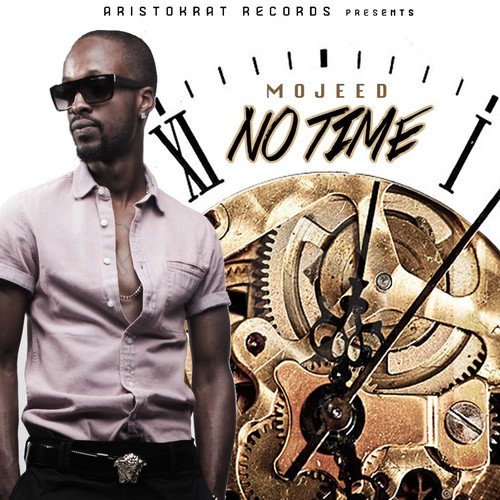 Mojeed, the talented rapper signed on to Aristokrat Records/960 Music, has just released a new song titled ‘No Time’ from his soon-to-be-released mixtape. His mixtape, “Westernized West African” will be released this month.

The hardcore rapper shows remarkable versatility with ‘No Time’, expertly crafting the song lyrics in both English and Yoruba.

Listen to No Time.