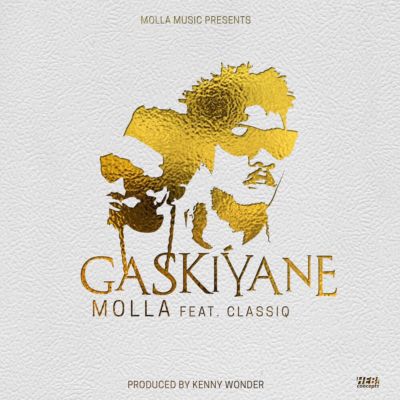 Following the release of his last single, ‘Dreams,’  Molla Musik  presents ‘Gaskyane’ featuring top Northern rave of the moment Classiq. This song  was produced by Kenny Wonder, and is a unique blend of afro beats and rap. This song showcases Molla’s diversity and is bound to be a major club banger this 2016.

Gaskyane is an ode to the popular Hausa saying which means ‘True’.