Monemsis Was born into a family of 4 boyz on the 17th of july 1991 and he is  the first son of the family,he Started rapping at age of 9, by miming songs of great artistes like 2 Pac, Mase, Coolio and a host of others, and he started penning his own lyrics at the age of 10. In 2003,he joined a group known as (EMC’s) but the group broke up in 2005,and from then onwards he started recording his own songs and attending different Music competitions around Nigeria. He has already been featured on Jimmys Jump Off as well as the  Rhythm unplugged with some of the best mcs in the game. He is known for his clever rhymes and Jet Black Skin. He has worked with artistes like DJ Buzzle, Cyrus Tha Virus , Terry Tha Rapman and other Talented Bengazi artistes …Here is  His New song from this dude titled “God’s Time” 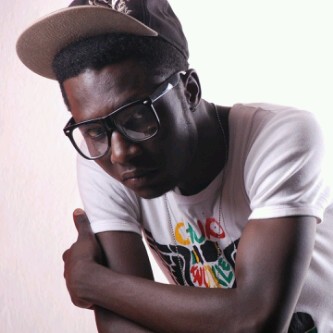