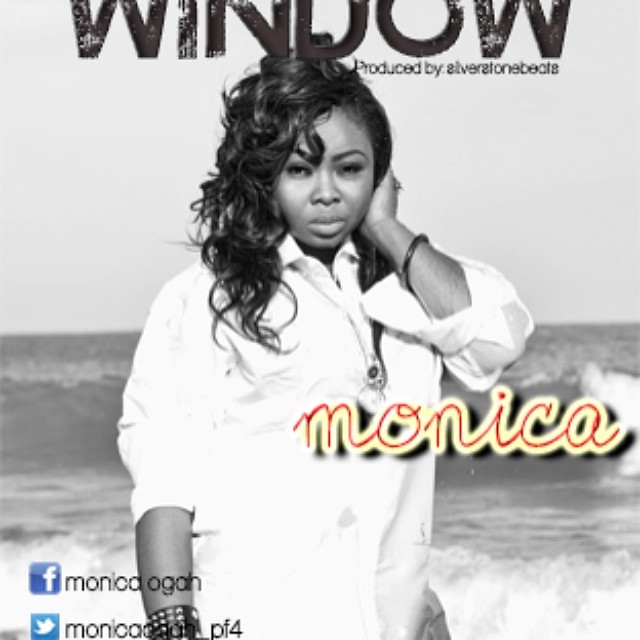 Monica Ogah‘s video for “Obim Bunke Gi” with Harrysong is currently enjoying airplay across the country yet the MTN Project Fame star attacks with a new single produced by Silverstone Beats and titled “Window”.

Bask in the ragga influenced cut lifted off her album “Sometime in August” and tell us what you think!