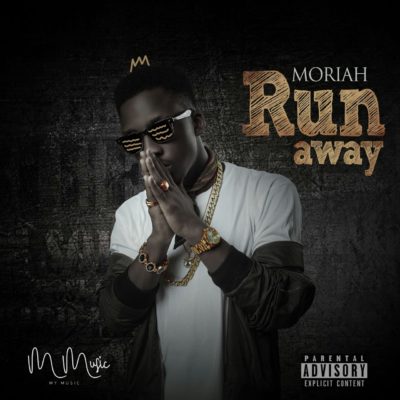 Recently signed to M Music, Moriah, has come to serenade us with his suave and infectious vibe coupled with his exceptional writing skills and distinct vocal sound.

His passion for music grew from his early days in the university where he improved on himself whilst being in the same studio with several A-list artists. The drive to do music grew stronger, even as a staff of a multi-national firm in Nigeria he opted to audition for a reality TV show in South Africa (Star the winner is) and even made it to the live shows. Now, he is doing music full time and chose to pitch tent with a label that shares his dreams and aspiration.

This tune is definitely an announcement of his intent to take over the new school and rule the airwaves. The debut single titled ‘RUNAWAY’ was produced by the label’s in house producer ShabbaProducer and it was mixed and mastered in Netherlands.

Keep up with this sensation on IG @itzmoriah