Motigbana vs Nwa baby; Which One Is Ripping Off The No1 Spot From Amaka? 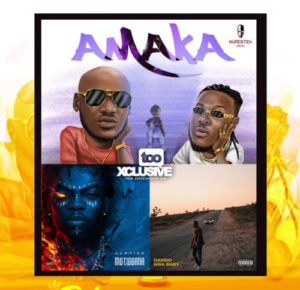 On almost, if not all musical countdown and charts, Amaka by 2baba ft perruzi and larry gaga is currently No1, it has been topping charts for weeks now. However, we have two songs with prospects of taking the No1 spot from Amaka.

Motigbana is a song by Olamide that is currently buzzing in the streets and has been climbing up on the music charts so also Davido’s Nwa baby, which by the way is an awesome song. Both of these songs are hot on the streets but which one of them do you think will usurp Amaka from the No1 spot