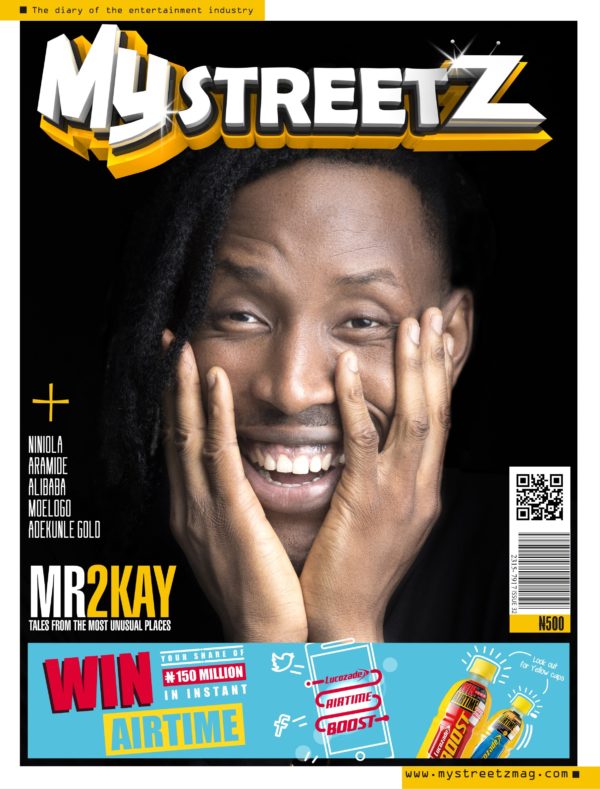 Fast rising singer, Mr 2Kay, is the cover for the May issue of hip hop magazine, MyStreetz.

The talented Grafton Entertainment signee, who came into limelight back in 2012 with the release of his single, ‘Bubugaga‘ talked about his journey so far in the music industry amongst other things. 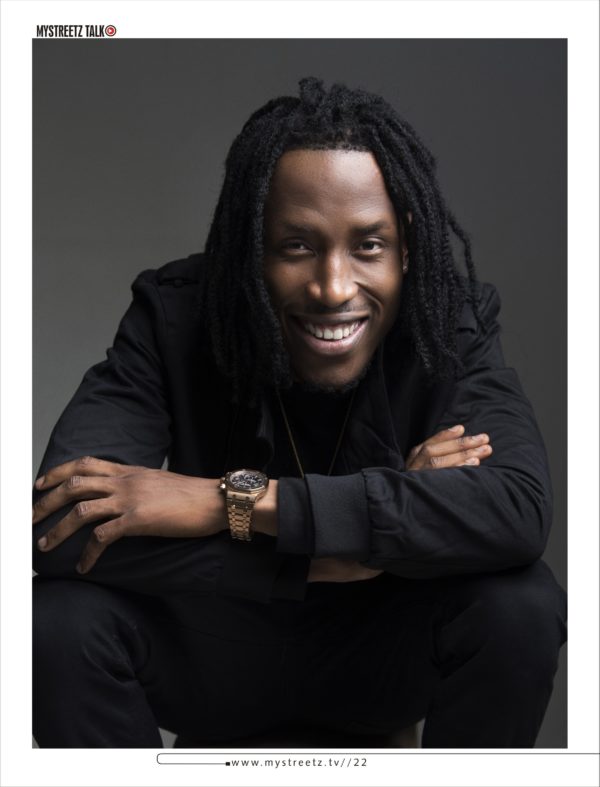 Sesan Adeniji, the magazine’s publisher wrote about the the fast rising star saying:

The industry is going bonkers. There are so many issues to talk about but I will rather focus on one story that continues to unfold in front of us all. While so many folks who can afford data are busy quarrelling on social media on every issue that springs forth, another generation of people living in several Projects can’t afford the basic necessities of life. Out of one of these Projects, somewhere far away in an area called Waterside in Port Harcourt, a young man rose out of the ashes to become one of the most promising artistes in the country. From dropping out of the university because of lack of money, to hawking foodstuffs, to gathering money to pay school fees and re-enrolling but eventually having to drop out because of insufficient funds, to later deciding to opt for music, Mr 2Kay’s journey to succeed in the Nigerian music industry reads like one script designed for the movies. Arguably, 2Kay’s tales from the most unusual places can be described as one of the best stories of someone living The Nigerian Dream.