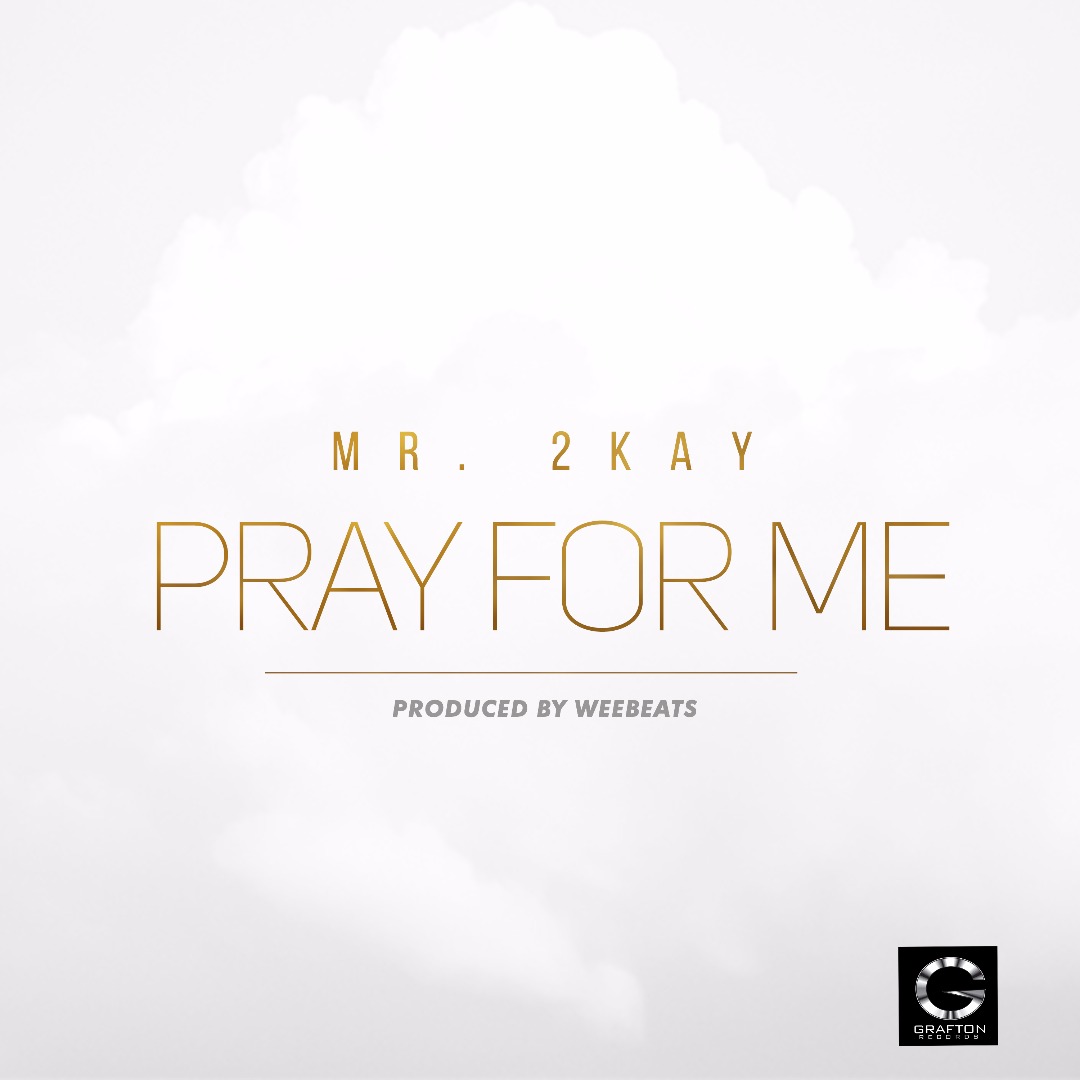 Barely two weeks after his ugly ordeal with armed robbers at Eko Hotel in Lagos, Mr. 2Kay has released a new single titled “Pray For Me,” produced by Wee Beats.

According to Mr. 2Kay, “Pray for Me” was recorded and scheduled for a late November release along with his forthcoming album but the ugly incident has disrupted the plans, hence the need for his label, Grafton Records to push the album release to a later date.

Mr. 2kay says his last experience only calls for prayers for him and as many that need it. “Prayer is all I need right now and the same goes for anybody that is going through one challenge or the other,” he says.

“Pray for Me” resonates positivity and hope especially at a time when it seems like things are bad.  Mr. 2Kay prays for his fans and appreciates everybody that reached out to him in the past week.

This song is coming on the heels of “Belema” – the first single off Mr. 2Kay’s yet-to-be titled sophomore album. The album title and release date will be announced in the near future. For now, enjoy “Pray For Me” and spread the love. Watch the animated Lyrics video as you listen to the inspirational tune.

Watch the lyric video below!