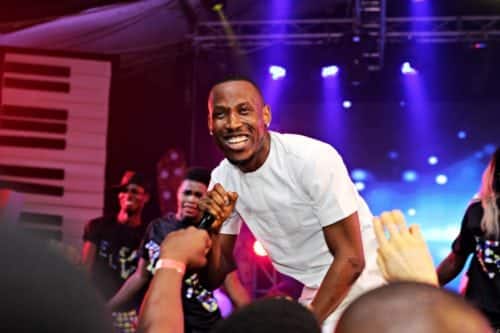 Singer Mr. 2Kay marked a milestone with the successful outcome of his Elevated Concert held at Aztech Arcum Event Centre, Stadium road, Port Harcourt on Sunday June 17, 2018. The sold out concert surpassed expectation as the singer delivered an experience that his PH fans will not forget in a long while.

The event which was co-hosted by ace broadcaster, Olisa Adibua and Alex from Big Brother Nigeria started with a packed hall at about 6pm. A good number of Port Harcourt’s young talents filed out one after the other to open the show before UK’s popular radio host and hype man, Shope Shopsy took over alongside DJ Kev.

The heat of the event stepped up as Mavin’s DJ Big N took over the turntables. He got the crowd warmed up before Olisa and Alex introduced the legendary DJ Jimmy Jatt who grabbed the mic to personally perform his classic hit – “Stylee” before sweating the packed hall.

Mr. 2Kay stepped out for his first set in white traditional attire along with his band amidst cheers from the crowd at about 10pm. He welcomed and appreciated the highly excited guests before opening with his prophetic single, “Pray For Me” off his latest Elevated album. 2Kay and his live band served some of his classic hits such as “Bubugaga”, “Waterside Boy”, “Bad Girl Special”, “Count it All Joy”, and “Who No Like Better Thing.” He also did a tribute performance of Rex Lawson’s song “So Ala Temen” before comedian MC Lively ‘interrupted’ the event flow in his usual style. After that, Dan the Humorous and other comics – Brodashaggi and Masterkraft (David Skima), K O BABA, thrilled the audience with their funny theatrics and banter.

The show continued with Mr. Accolades, Charles Okocha and his Hype man as he performed his popular songs, “Shove it” and “Accolades”. Self-acclaimed Port Harcourt’s first son, Duncan Mighty took over and then passed the mic to Mr. 2kay.

Fans enjoyed the thrilling performances by 2Kay who continued with more popular tunes including “Belema”, and “Moniegram.” The singer introduced Timaya on stage who continued with the pumped crowd before Harrysong took over. Other acts of the night were Grafton Records act, Idahams, Doray, Young GreyC, Squeeze Tarila, Legendary Sunny, Ajebo Hustlers, Maxi, Fortune, and King Perry. There was also a throwback session that featured MTrill and Korkormikor. 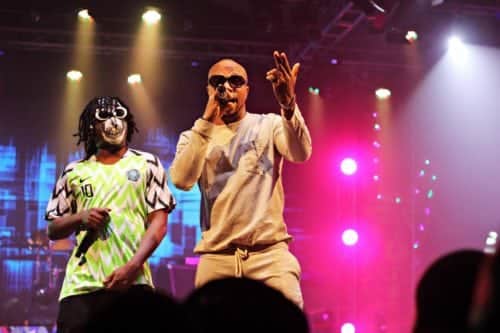 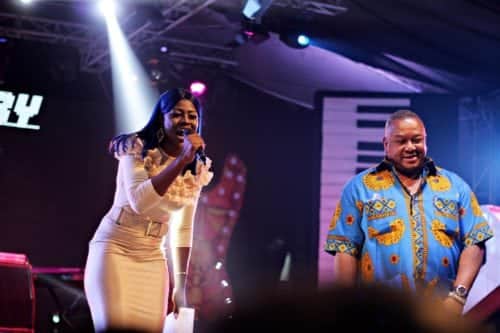 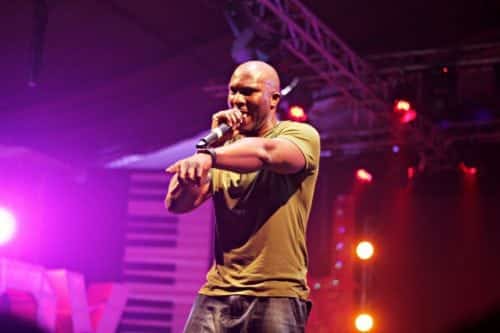 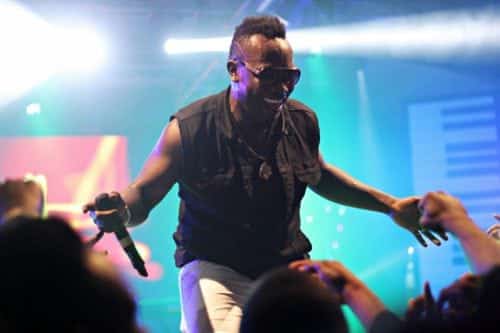 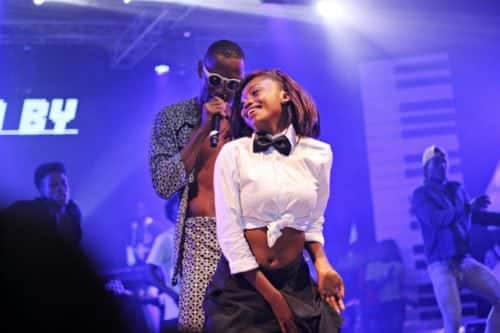