Mr 2kay Throws Shade At Bobrisky in “Fvck You” Challenge 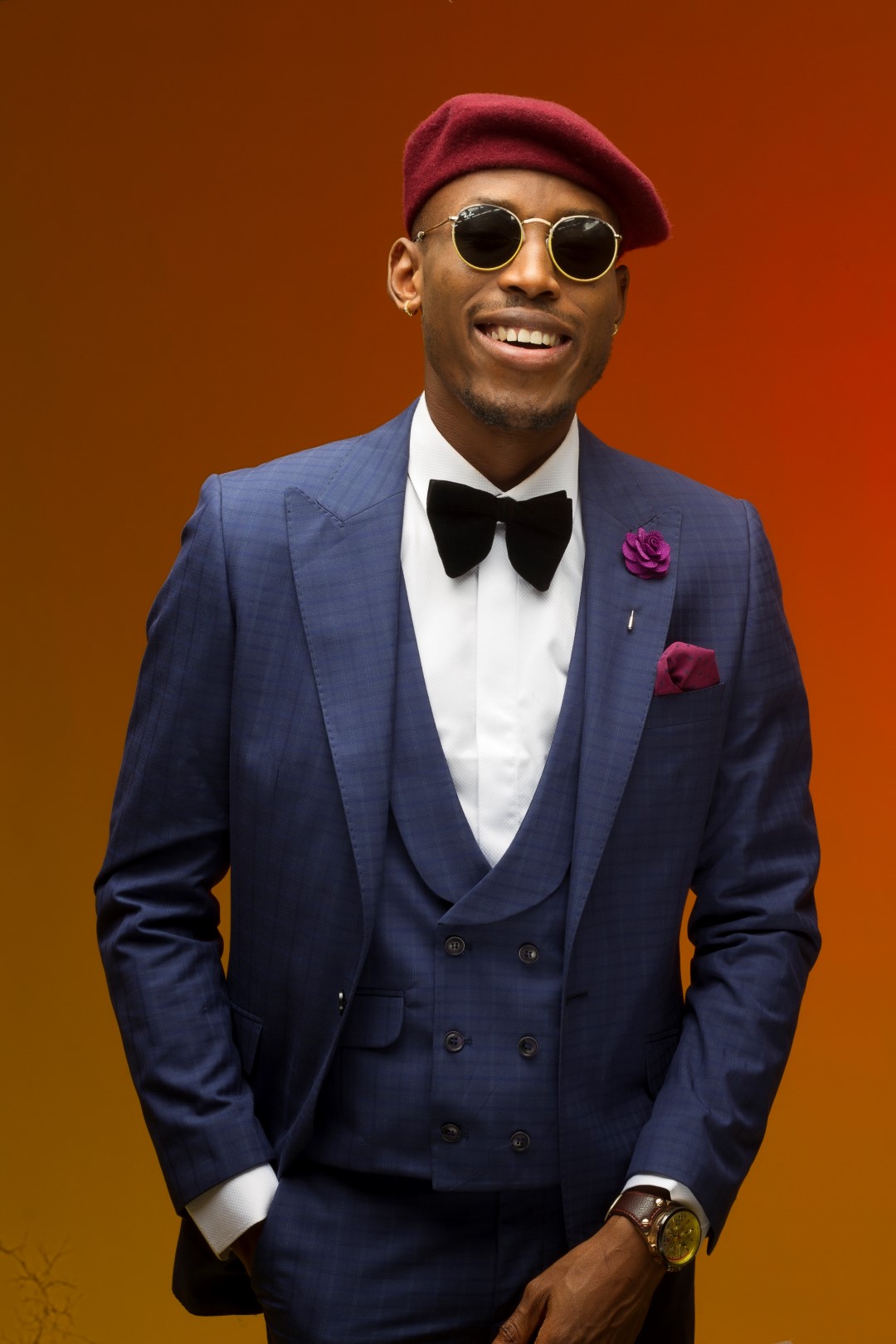 Mr 2kay who was in the news about a fortnight ago is once again in the news as he took to his Instagram page yesterday to diss Bobrisky. The singer decided just last night to participate in Kizz Daniel’s currently trending “Fvck You” challenge which almost every music celebrity within the Nigerian music industry has participated in.

In as much as the news is related to 2kay’s “Fvck you” challenge, the challenge itself is not the focal point of this news but some certain lyrics which seemed like a shade to Bobrisky. Mr 2kay in the song sang that the reason Bobrisky decided to “turn” to a woman is because it’s generally not easy to be a man. He sang; “E no easy to be a man, na wetin make Bobrisky turn woman slowly.” However, Bobrisky is yet to reply Mr 2kay which a lot of people find puzzling, judging by the aggressive nature of Bob. The not so “straight” human has a record for attacking those who come for him/her and some still believe Mr 2kay will definitely get a ‘valid’ response very soon.

? E no easy to be a man na wetin make bobrisky turn woman? cc Vado! @iamkizzdaniel #fvckyouchallenge #fvckyoucover #betterlife #mmmboss (MY MONEY NA TO FLEX, INVEST, I NO GET MONEY TO CALL POLICE)