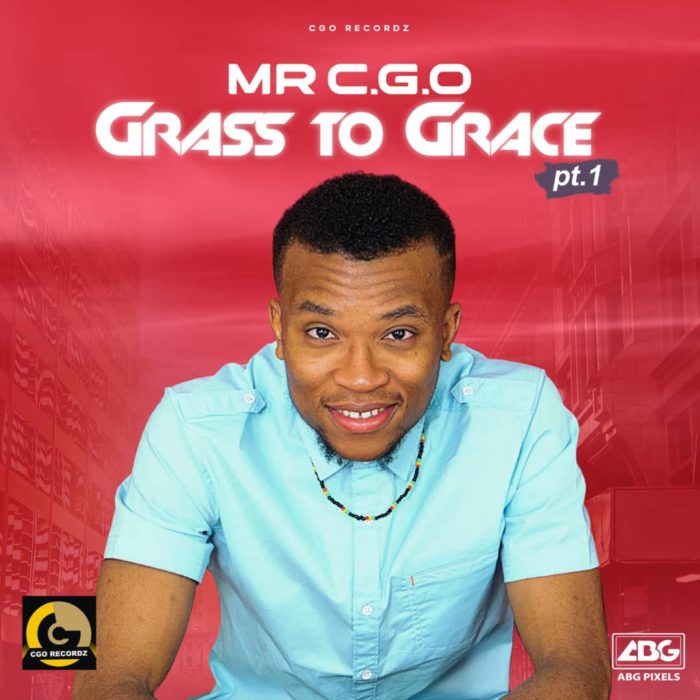 C.G.O Recordz Frontline Afrobeat Act, Mr C.G.O, who also runs C.G.O Recordz, is also a Music Producer, Mix Engineer and versatile Instrumentalist. After being in the industry for a long while, he decided, along with his management, to drop his first debut Album he called “Grass To Grace”, with Collaborations with great artistes such as Mayorkun, FavourDiane, DJ E-Kenny, Min. Angela, A., King Charles, Danilon and amongst others. 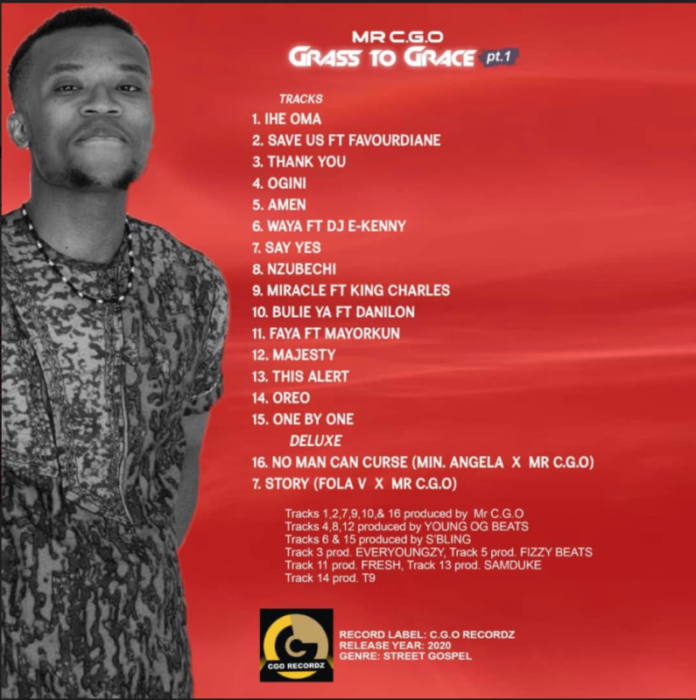 The 17 tracks Album has Production credits from Mr. CGO, Fresh, Young OG Beats, and more. This Album, which went up to #170 on the Audiomack world chart on the first day of its release, will Blow your mind.

Mr C.G.O – “Faya” featuring Mayorkun off the album… Listen, Enjoy and Download below