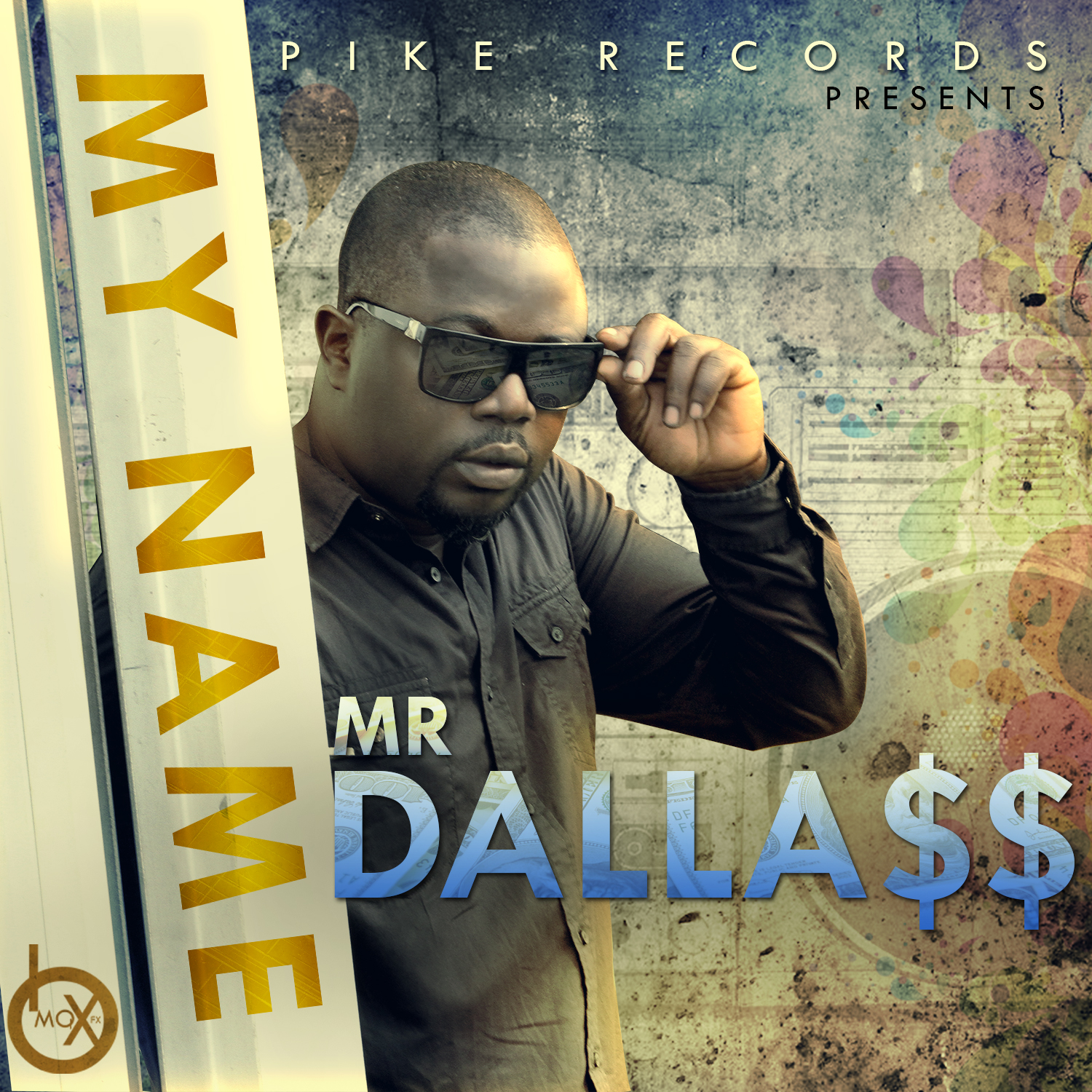 Wale Oni professionally known as Mr Dalla$$ a.k.a. Ariggo Sacchi to most, grew up as a kid loving music and sang in thechoir.

He is the 5th son of Late Senator Oni of Oyo state. He grew up in Dallas, USA and moved back to Nigeria when he was 13yrs old.

He attended International School,Ibadan and University of Port Harcourt respectively.He spent most of his music career life in festac town, Lagos, Nigeria.

He is a social and likeable person and soon won the hearts of a large fan base in Festac town with his Afro hip-hop / juju fusion style of music. He has performed on various events with top rated artistes as well as international acts and the fans go crazy when he mounts the stage of any event because of his great stage presence and performance.

As a kid, he loved listening to Michael Jackson, Fela e.t.c. And Rap songs from the likes of Tupac etc which inspired him greatly and influenced him into the brand name ” Mr Dalla$$” . He is a determined and talented artiste with the passion for music who believes that he can heal the world with his blend of music.

Mr Dalla$$ has embarked on a club tour in the Six Geo political zones in Nigeria as well as in Ghana & South Africa to promote his new singles as well as to catch up with his numerous fans. The album will soon be out so watch out for thetalented man called “Mr Dalla$$”

He is presently signed to Pike Records (www.pikerecordsng.com), an Elite Entertainment outfit in Nigeria.

” My Name ”  is presently on, satellite stations, TV houses, radio and online.