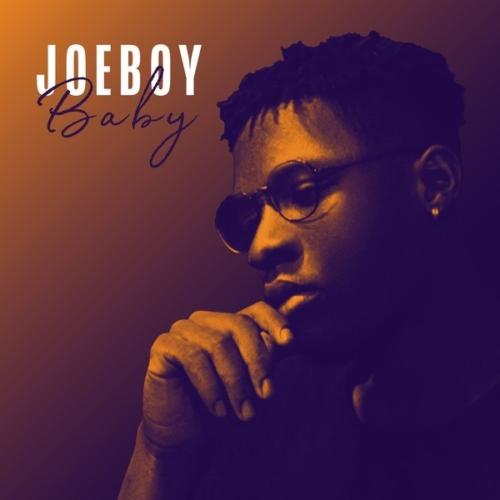 The song ‘Baby‘ by Joeboy was produced by Dera. It served as his second single under his imprint and a follow-up to “Fààjí“, featuring label Boss, Mr Eazi. Joeboy made his first major debut in the music industry with this track and ever since then the song has been on everybody’s lips and shows no sign of stopping anytime soon.

The song keeps on getting new every time it is played and has climbed every major music chart in and around Nigeria. Following the massive success of the song, Joeboy dropped a visualizer video to the song on YouTube and it currently has 31 million views. Directed by the prolific video director Justin Campos, it has also garnered about 7.6 million views on the video-sharing platform.

The Banku Music signed act has shown to the world through this song that he is here to stay as his song ‘Baby’ has a good lyrics to it and also sounds like a masterpiece, different from the usual sound served by a lot of Nigerian music acts. Based on the positive reviews and love shown by the multitude, Mr Eazi and his signee serve us these crispy visuals.

what i fit do to get your love oo…
gal have give u all i gat but is not enough ooh eh..
shey u fire me catapult eh odoo…
na why be say i no fit get enough of you…
watin be dat, nothin i cant do for my baby, my baby ah eh…
anytime u need me come through moma shaiye ma shaiye baby