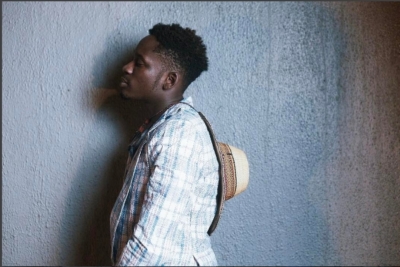 Singer, Mr Eazi, is set to drop a mixtape.

The Starboy Worldwide Act, took to his IG page to reveal that he will be dropping his mixtape titled ‘Accra To Lagos’ on February 11.

Mr Eazi, won the ‘Next Rated’ act award at the 2016 Headies Awards and has released several hits and featured in same since his joining the music industry.