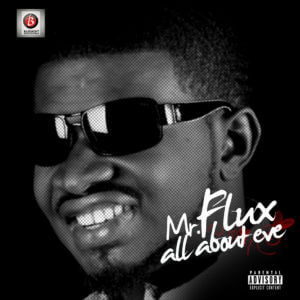 Mr Flux started his ventures in music as Producer and a song writer and a part time Job as a DJ, his passion for music grew so much that he decided to setup his studio and concentrate more on Production and Rap, where he got to work with lots of Rap heads and other known artiste and producers he has produced for the likes of  Mister Flux is an Artiste song writer and producer who Hails from Emohua in Rivers state and proudly Timaya (love all over me), Frank D’nero( Ghetto love and superwoman, Waconzy (supa dupa nigga and co produced I Celebrate) and so many more. His experience accumulated and by 2007, he switched from Rapping to Singing which is currently his profession Till date.

His forthcoming Album titled ” ALL ABOUT EVE” is a 15 track album with sensational songs like STAND BY ME and club bangers like NA U BIKO,it has been slated  for release on the 1st of august.