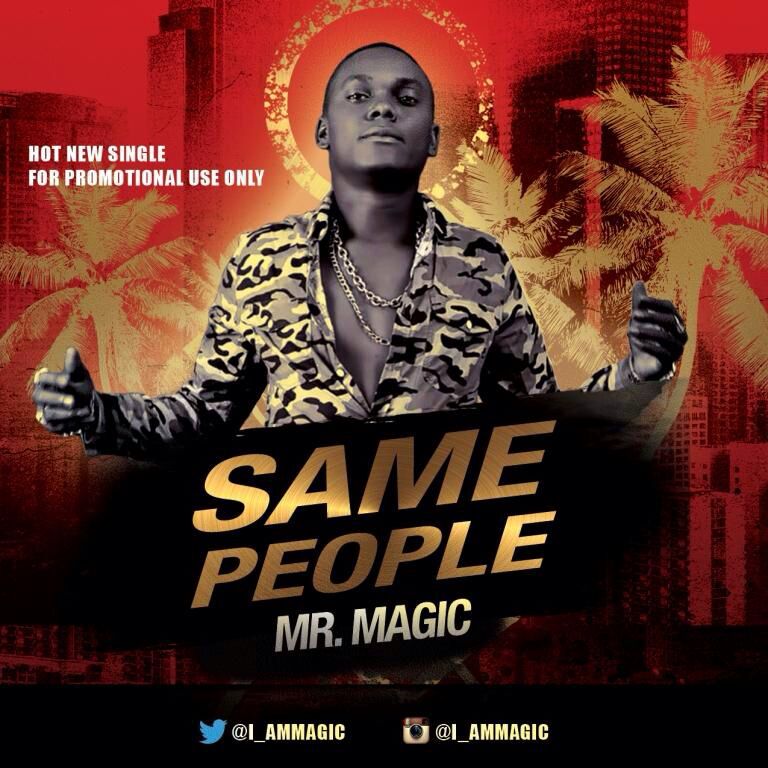 He started music 2006 with a five man high school group “New Eraz” and released an album titled “b but as a solo artiste he has worked with Ghana’s Kesse, EL to name a few.

“Sample People” is lifted off his yet to be released debut solo album titled “Magic Music”. “My musical creativity is inspired by my everyday life and lessons…” says Mr. Magic.