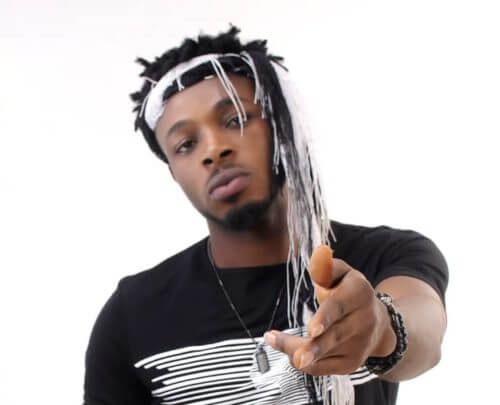 Fast-rising music star Mr. Neen a.k.a Mr. Neen Againo (real names: Njoku Iheanacho Njoku) is a super talented artiste who hails from Ebonyi State.  He grew up in Onitsha and also spent a good number of years in Enugu, Enugu State before he decided to make a bold step to travel to Lagos to officially pursue his music career. He spent some time trying to find his foot but that didn’t come easy, the countless number of challenges almost stripe him of his vision to become a mega Nigeria superstar.
However, hope was restored to him when a record company named Tigo Entertainment discovered his distinct talent and music offered to sign him under the label in May 2018. He has since then released 3 singles Taba Ife, and most recently collaborated with Iyanya on “Oga” and featured Terry Apala on “Julo”.
Mr. Neen is who is on track to be the next biggest thing in the music sphere, enlisted top cinematographers Mex to create the music video for “Julo” and Paul Gambit to bring “Oga” to life. Mr. Neen is currently on a media tour as he is dominating the digital space, radio, and television; grooming a fanbase that will take him to the summit.
Check out his music below!