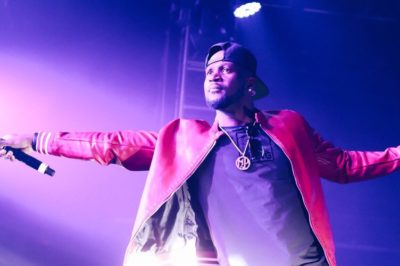 Mr P “Cool It Down” was released in the year 2017 and had a lot of buzzes as it was Mr P’s first single since his split from the now-defunct music group “P-Square”.

Cool it down was an avenue to let fans know that he could still make good music without his brother. It is basically a song love birds can relate to. Mr. P tells us that no relationship is perfect as there would certainly be ups and downs. He tells his love interest to Mr. P “cool it down” and that he’s never going to let her go.

With its video having over 4 million views and giving life to the lyrics, we can safely say that the song is not a total flop. It’s not the regular party starter we are accustomed to on this side of the world but it’s definitely worth listening to.