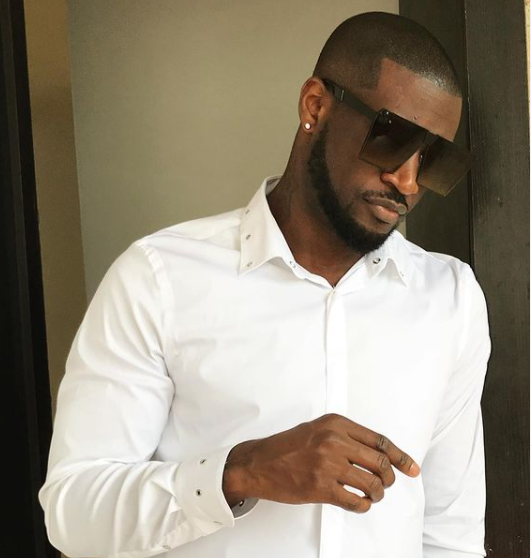 This is Peter Okoye’s re-introduction into the industry as a solo artiste since his fall out with his brother, Paul Okoye (Rudeboy) who were formerly known as P-square. The upcoming solo artist finally shared the official album artwork, tracklist and release date for the long awaited album via his social media accounts.

The unveiled tracklist showed that the album will house 16 tracks and feature about nine A-list artistes on the project. The artistes been featured are Tiwa Savage, Teni the Entertainer, Wande Coal, Simi, DjSwitch, Mohombi, Tamar Braxton, Singahm and Oviekelz

The album was executively produced by Mr P alongside other producers and would be released on 2nd of April, 2021. 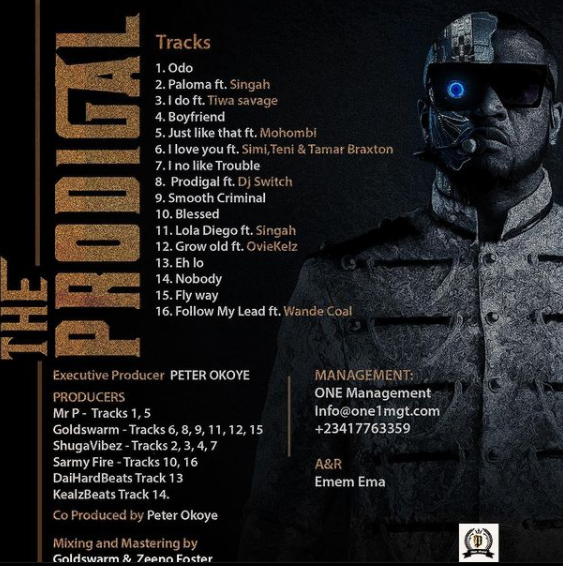