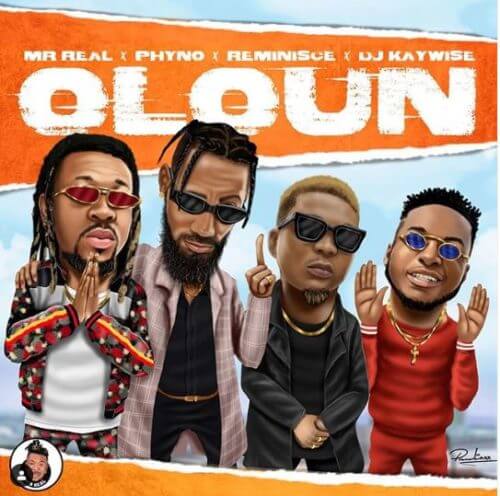 Mr Real makes a return to the music scene with a new single titled “Oloun”, a street banger produced by Cracker.

The street Champ is back with another tune featuring the heavyweight in the industry Phyno, Reminisce and number one street Dj ?Kaywise in a new single titled: “Oloun”   produced byCracker

Watch and listen up!