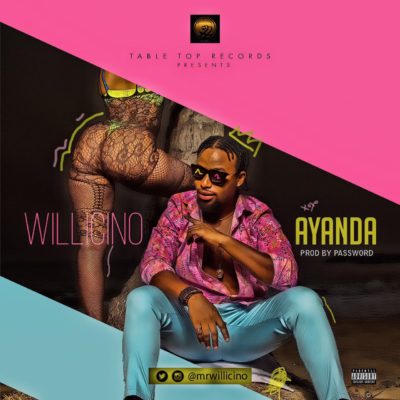 Wilson Okonufua, with stage name Mr Willicino popular known for his smash hit single “Sempe my baby” with Terry G is back! The Newly signed Table Top Records #TTR who inked a multi million naira deal has dropped a follow up single title “Ayanda” produced by Dr Passoword, sequel to the release of his debut single “Osose” which enjoyed massive air play…

Listen to the singer showcase his amazing talent and dynamic nature in this afro-pop fusion ‘Ayanda’, reaffirming that he’s here to stay

VIDEO PREMIERE: Simi – Smile For Me

After the successful release of the hit single ‘AYANDA’ TTR’s Mr Willicino has decided to wow his fans with this...