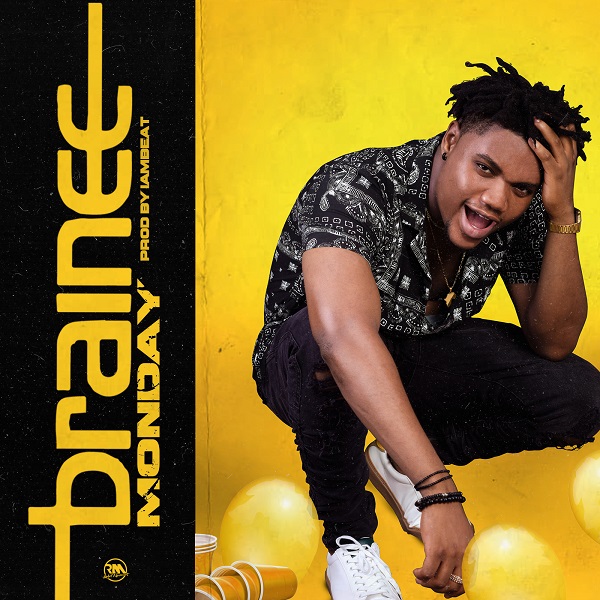 Rebel Movement‘s Brainee dishes new music after the remix of his street-hop smash “Gbese” which featured Zlatan, Chinko Ekun and DJ Spinall and appearing on Yemi Alade‘s “Yaji” alongside Slimcase.

The praised hip-hop act is gearing up to release an extended play titled “Chapter 1”; and the attention-demanding “Monday” leads the set.

Produced by IamBeat; “Monday” is a fresh feel-good afro hip-hop cut boasting a rich beat which sure to lift moods. Check on it!