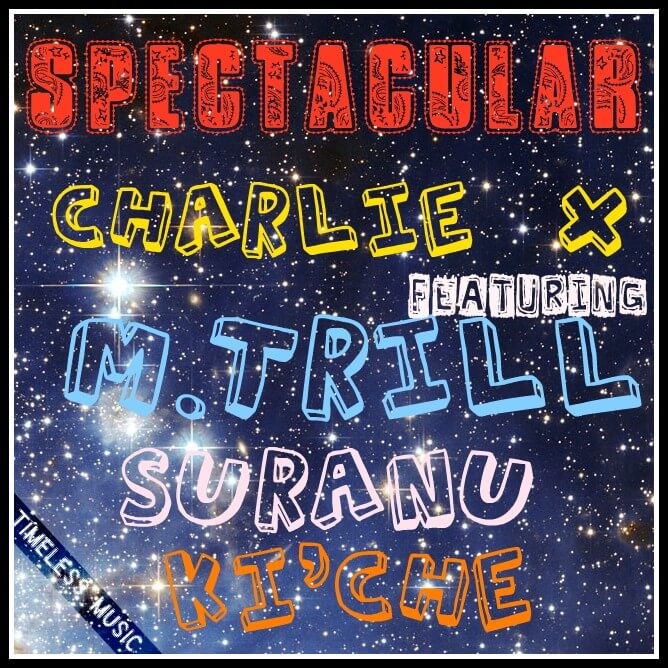 Charlie X is a song writer,instrumentalist,producer who is the business mind and partner of fast-rising producer E-kelly. His solo producing credits include young rapper suranu’s mixtape n kahli abdul’s Fela inspired mixtape amongst others. He teams up with several artistes he is workin with as he preps 4 a forth coming mixtape to express his music abilities and they include

M.trill – no new comer in the 9ja music scene. This award winner is prepping for a forth coming second album with charlie-x producing several tracks on it.

Ki’che – Okiche Rex also known as Ki’Che is a Nigerian hip hop/RnB artiste, singer, producer and songwriter. He is the voice of the duo PINCODE teaming up with Chucky a rapper and recorded the household tune “Pincode” which was released in 2009 and quickly became a huge success in Nigeria.

Suranu’s – a young emcee who hails from J town,a protege of charlie-x/signee of the indie record label TIMELESS MUSIC who released a mixtape “welcome to my thoughts” with impressive internet downloads numbers